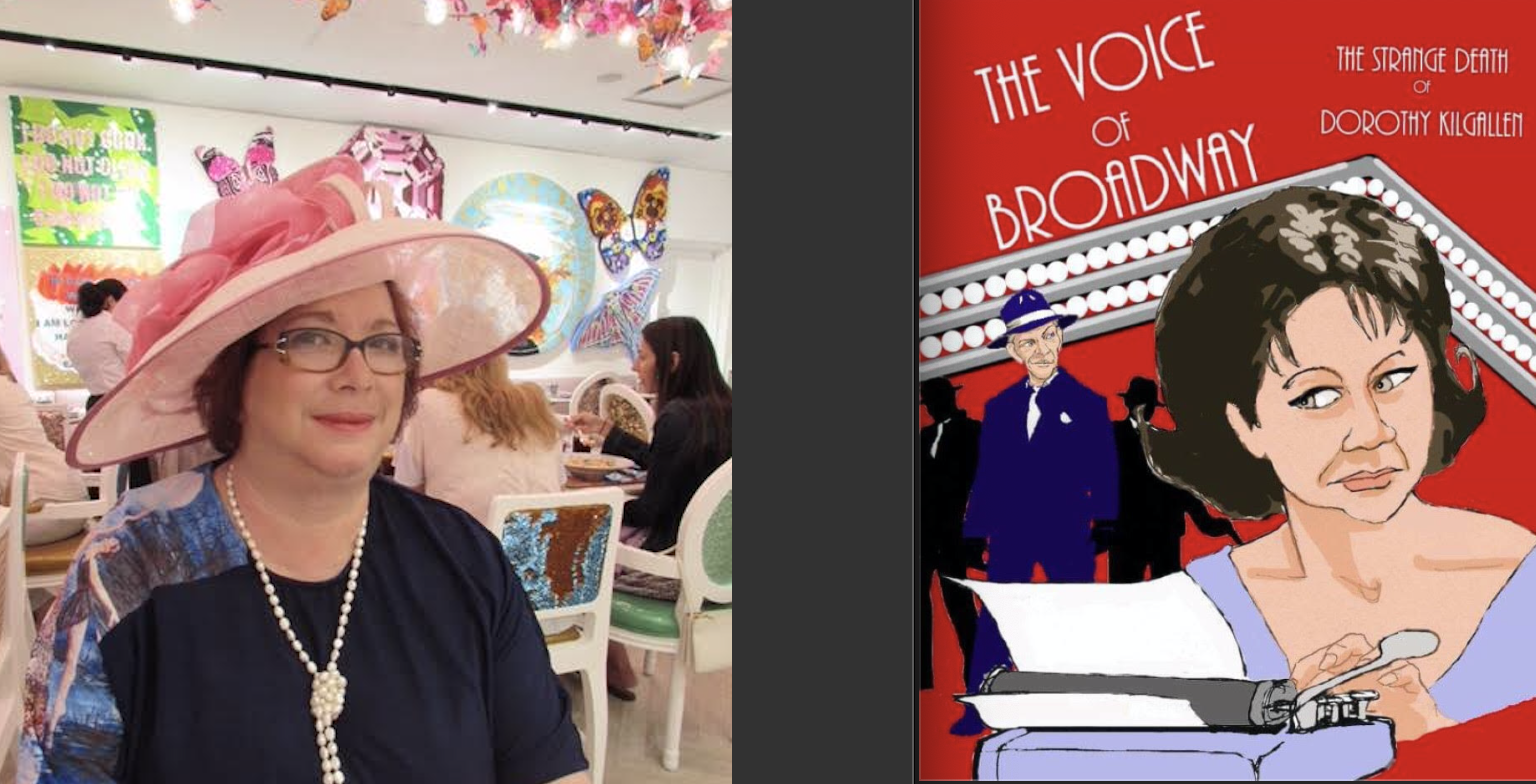 A world famous crime journalist. The Kennedy assassination. A bizarre death ruled a suicide. These are the clues left by reporter Dorothy Kilgallen’s death in the 1960s. BaronessMalka bas Reuven produces The Voice of Broadway: The Strange Death of Dorothy Kilgallen for the 2019 New York Theatre Festival.

Written by playwright George Strum and directed by up and coming Director Roque Berlanga of Theatre [unlimited], producer bas Reuven’s show covers the true story of the female celebrity reporter who was the first Barbara Walters, a woman who interviewed murderers and celebrities alike, who married a Broadway star, who ruled over Sunday night television, and who made enemies of other newspaper reporters, Frank Sinatra, and just possibly the Kennedy conspirators.
From Kilgallen’s first murder investigation to her sudden death after a private interview with Jack Ruby, Dorothy Kilgallen did it her way and took no prisoners, even in her marriage.
The Baroness’ production pulls no punches, covering her mother’s fear of her success, Kilgallen’s emotional affair with a notorious pop star, her friends’ jealousy and fear of her, and her marriage crumbling as she yearned to go back to the beginnings of her career by scooping the Kennedy assassination.
According to Baroness bas Reuven, “it’s a dramatized account of some very true facts about the most important journalist we don’t remember. Time Magazine just named journalists, our guardians of truth, their people of the year. Kilgallen’s mysterious death, in the midst of her unveiling the truth about the death of President Kennedy, makes her an early reporter martyred for trying to tell the truth to the world. Her life was a series of sacrifices for truth even in the midst of her success.”
The show runs from January 22d through 26th at the Hudson Guild Theatre in Manhattan. Tickets and information are available at http://newyorktheaterfestival.com/thevoice-of-broadway-the-strange-death-of-dorothy-killgallen/ 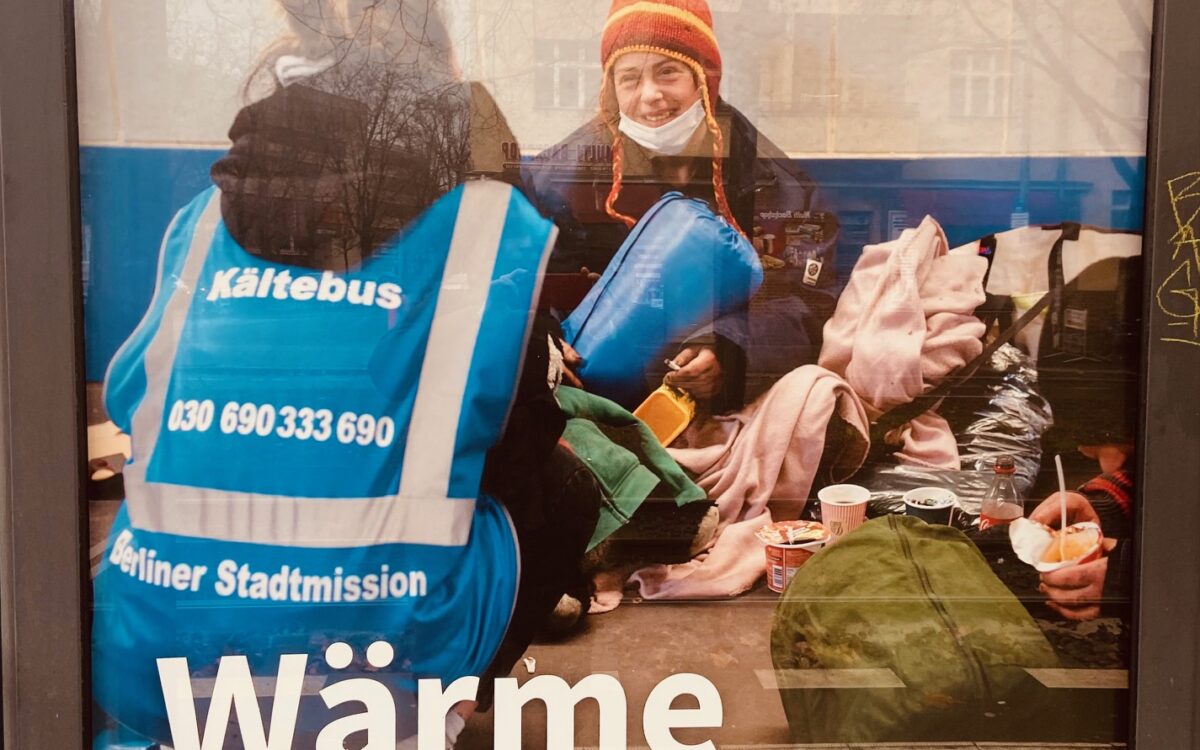 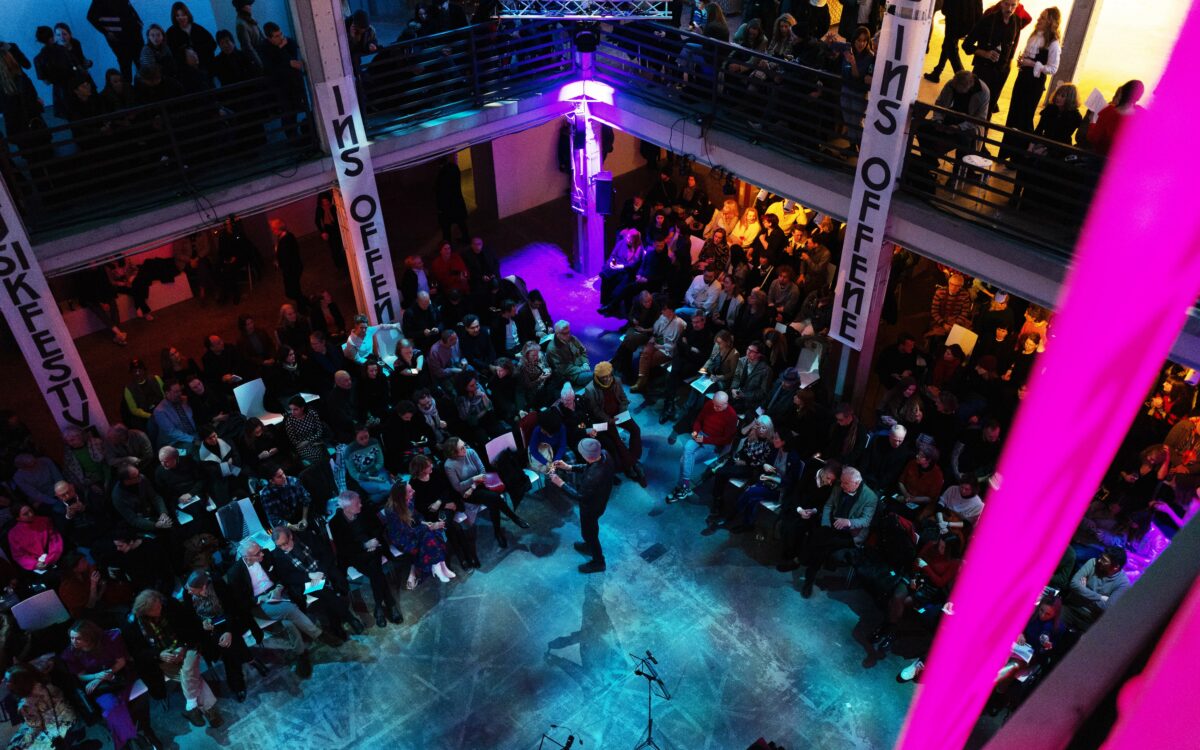 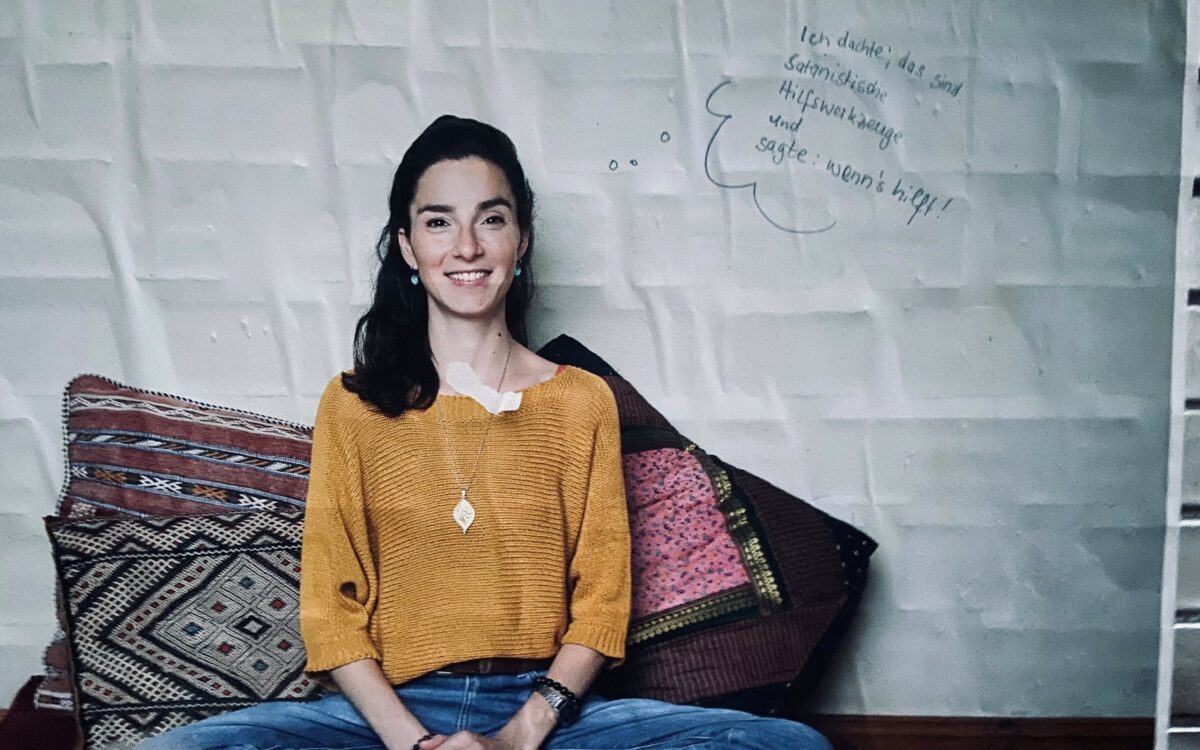