Back with a boom – 2x triple Norwegian podium in Lahti

Back with a boom – 2x triple Norwegian podium in Lahti 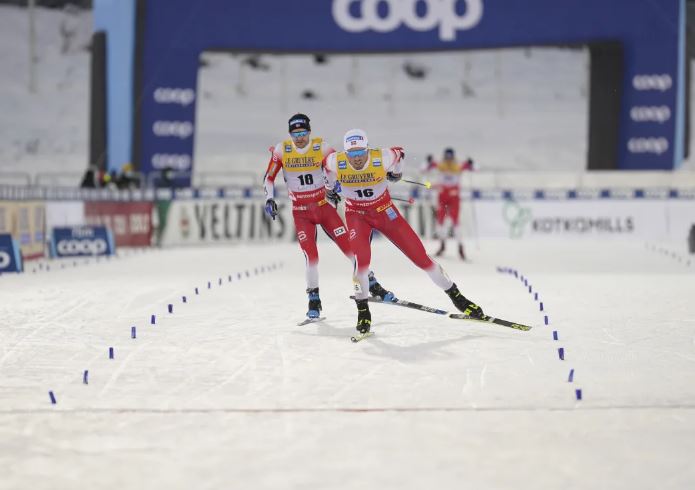 Throughout the first 15km in Classic technique, the pace of the strong competitor was dictated strongly by the experts from Russia with Tour de Ski winner Alexander Bolshunov and Norwegian experts with Paal Golberg and Hans Christer Holund. Local favourite Iivo Niskanen remained in top position and set out from the group shortly before the the pitstop.

With a spoton ski exchange, Sjur Roethe (NOR) headed out in top position into the 15km in Free technique. As Hans Christer Holund took over the lead, Emil Iversen used the chance to step into the front runner positions. The Norwegian trio built the head of the leading group, challenged by Bolshunov and Niskanen.

Ready to gain the most of the fast skis, Emil Iversen launched the final attack on the downhill into the stadium. In the decisive moment, Holund fought both broken poles and crashed before heading back into the stadium, touching Bolshunov along the fall. Also Krüger experienced a fall in the famous Lahti needle turn, as he slid away from the ideal line.

The path was free for Iversen to repeat his victory of last weekends Norwegian Championships where he won the Skiathlon already, followed by Sjur Roethe and Paal Golberg. 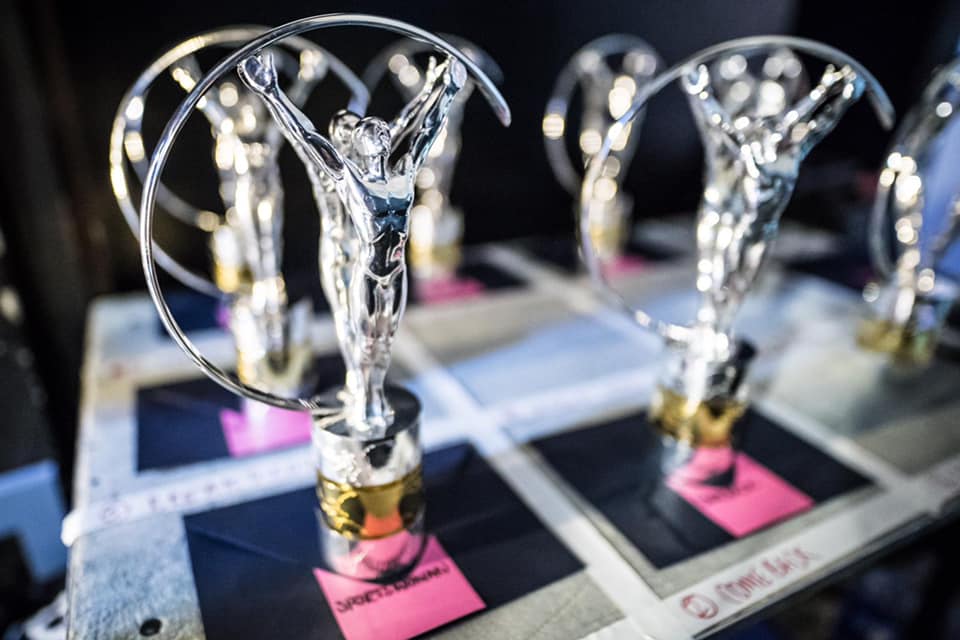 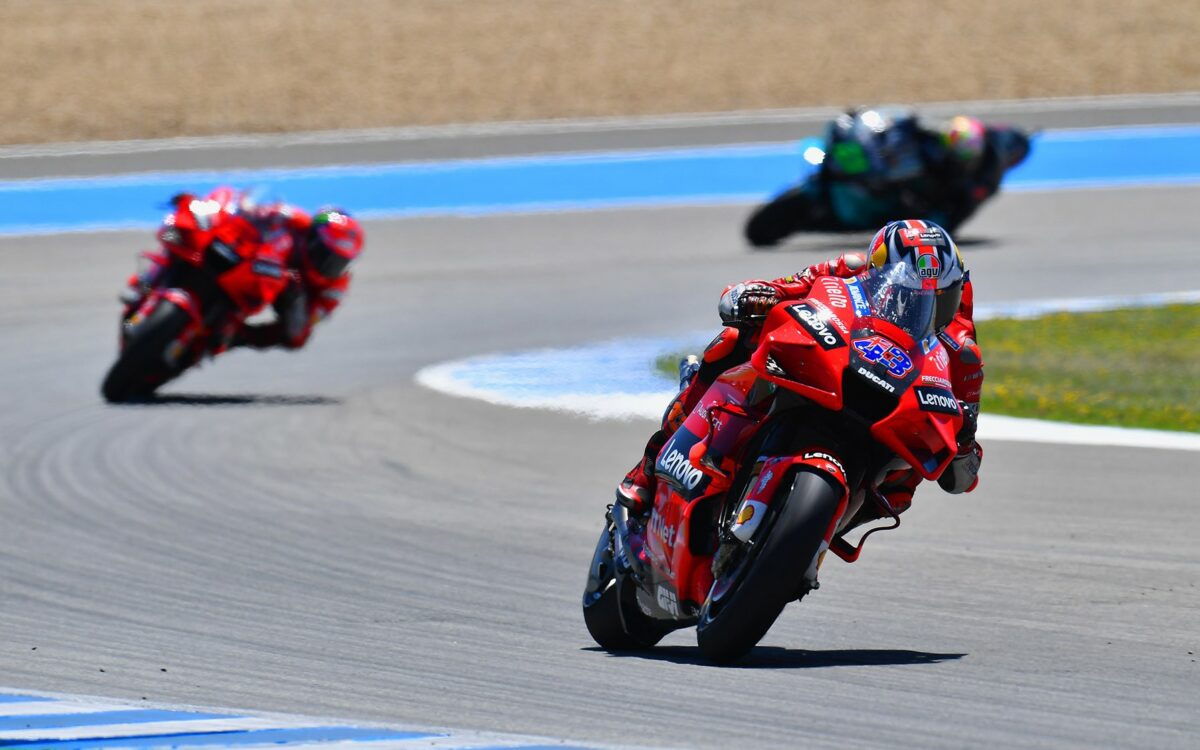 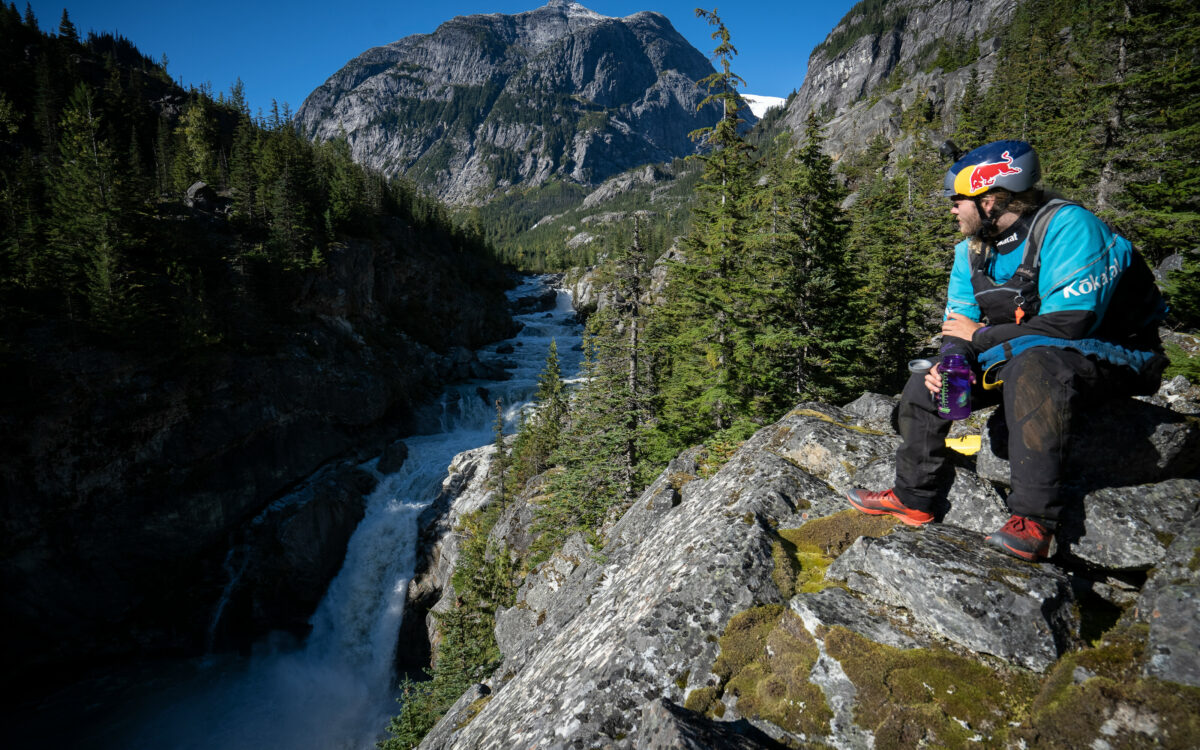