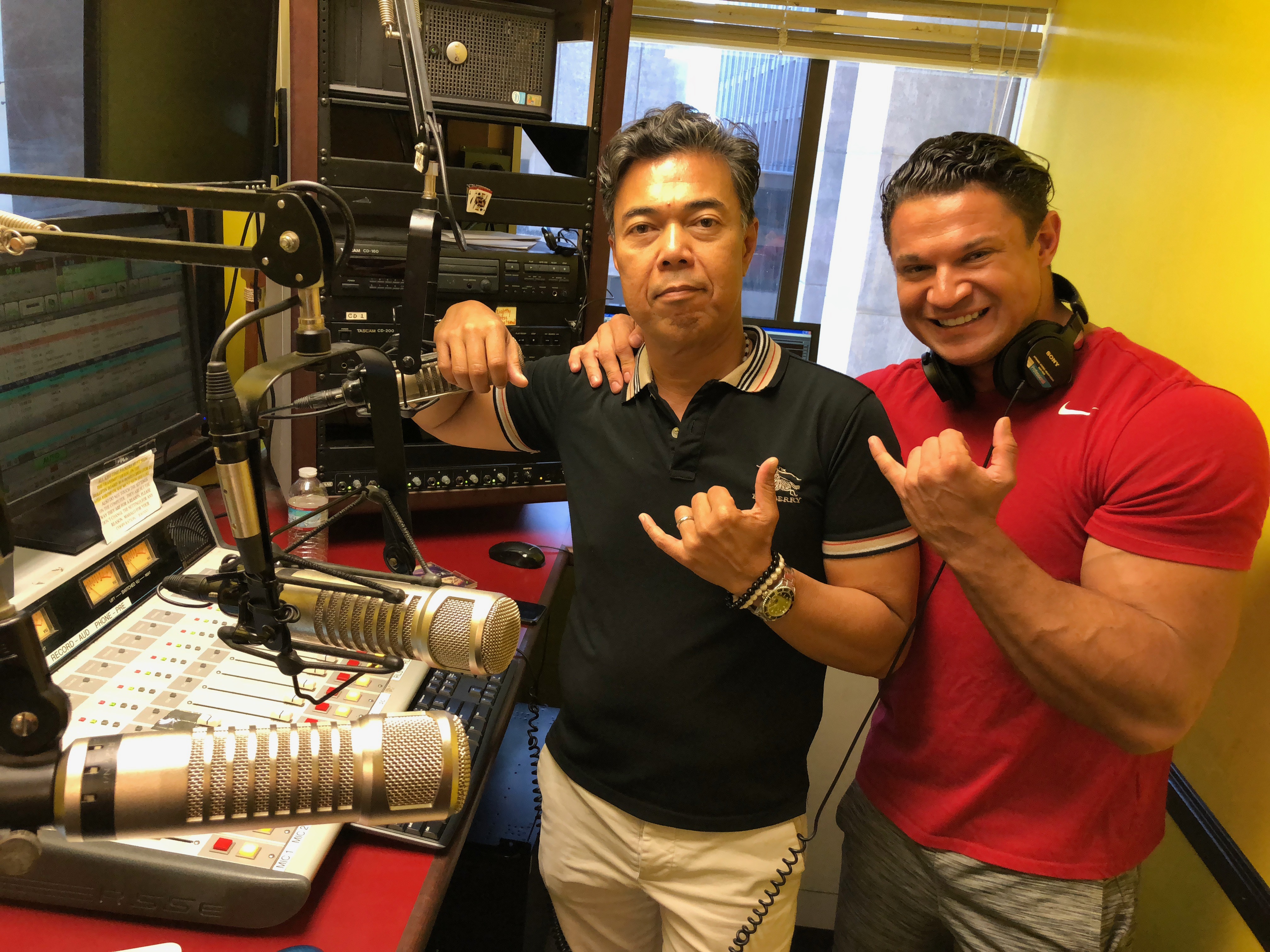 Vernon is a re-occurring celebrity guest on Radio and one of the busiest Hollywood celebrities. His fitness career and military background as a Marines veteran taught him discipline and made him one of the most thought after actors in the Hollywood action entertainment circles.