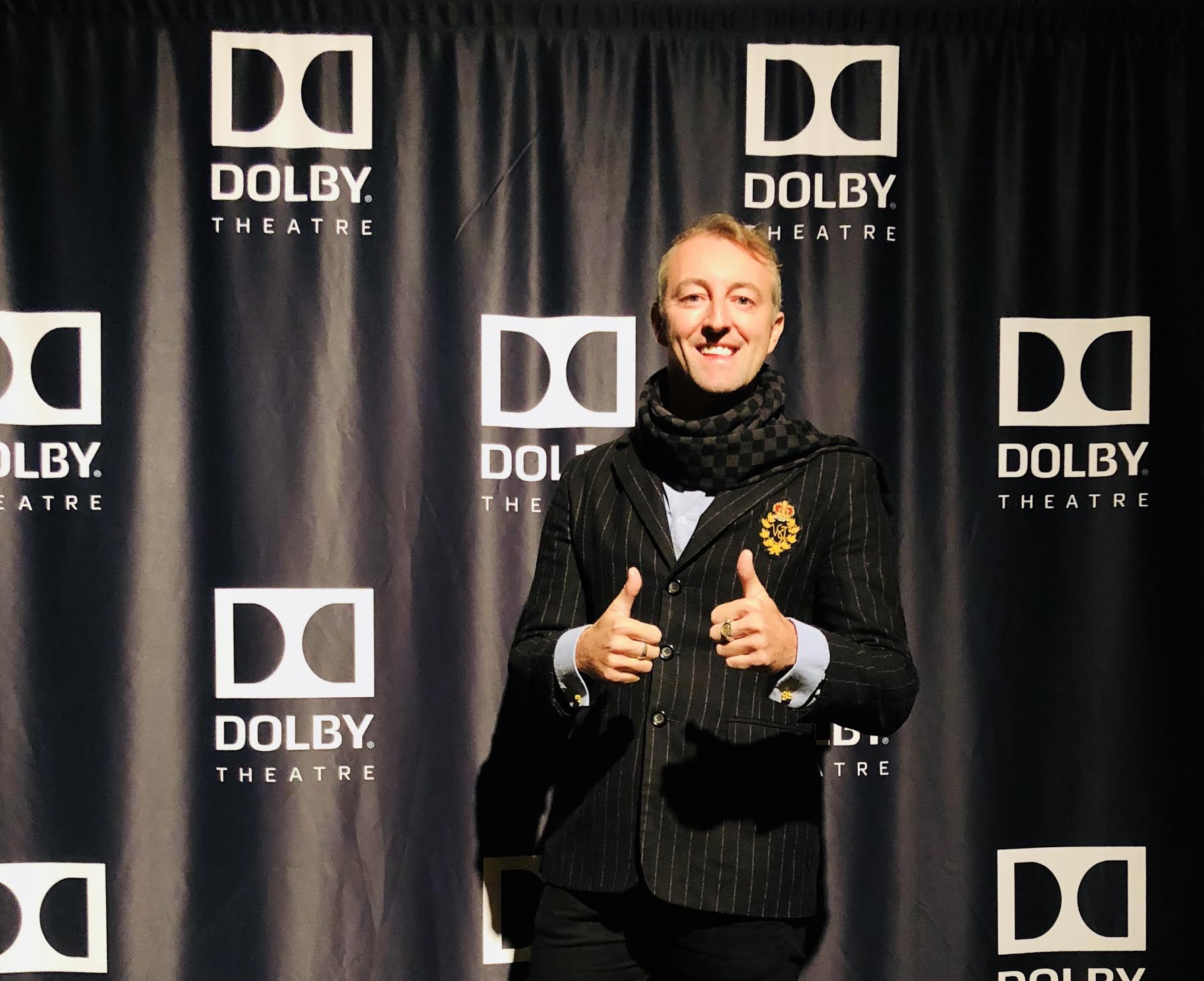 The Orville by Seth MacFarlane Season 2 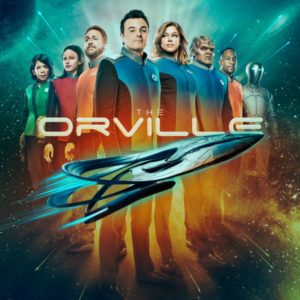 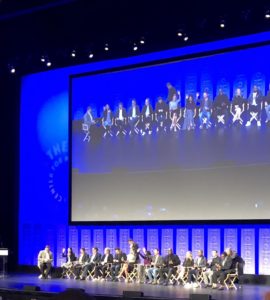 The Dolby Theatre is known as Oscar Theatre in Hollywood California.

The Paley Center for Media was the former Museum of Television & Radio and Museum of Broadcasting. It was founded in 1975 by William S. Paley. The American cultural institution is based in New York and Los Angeles and dedicated to the discussion of the cultural, creative, and social significance of television, radio, and emerging platforms for the professional community and media-interested public. It was renamed in The Paley Center for Media on June 5, 2007, to mirror the emerging broadcasting technologies such as the Internet, mobile video, and podcasting, as well as to expand its role as a neutral setting where media professionals can engage in discussion and debate about the new media landscape