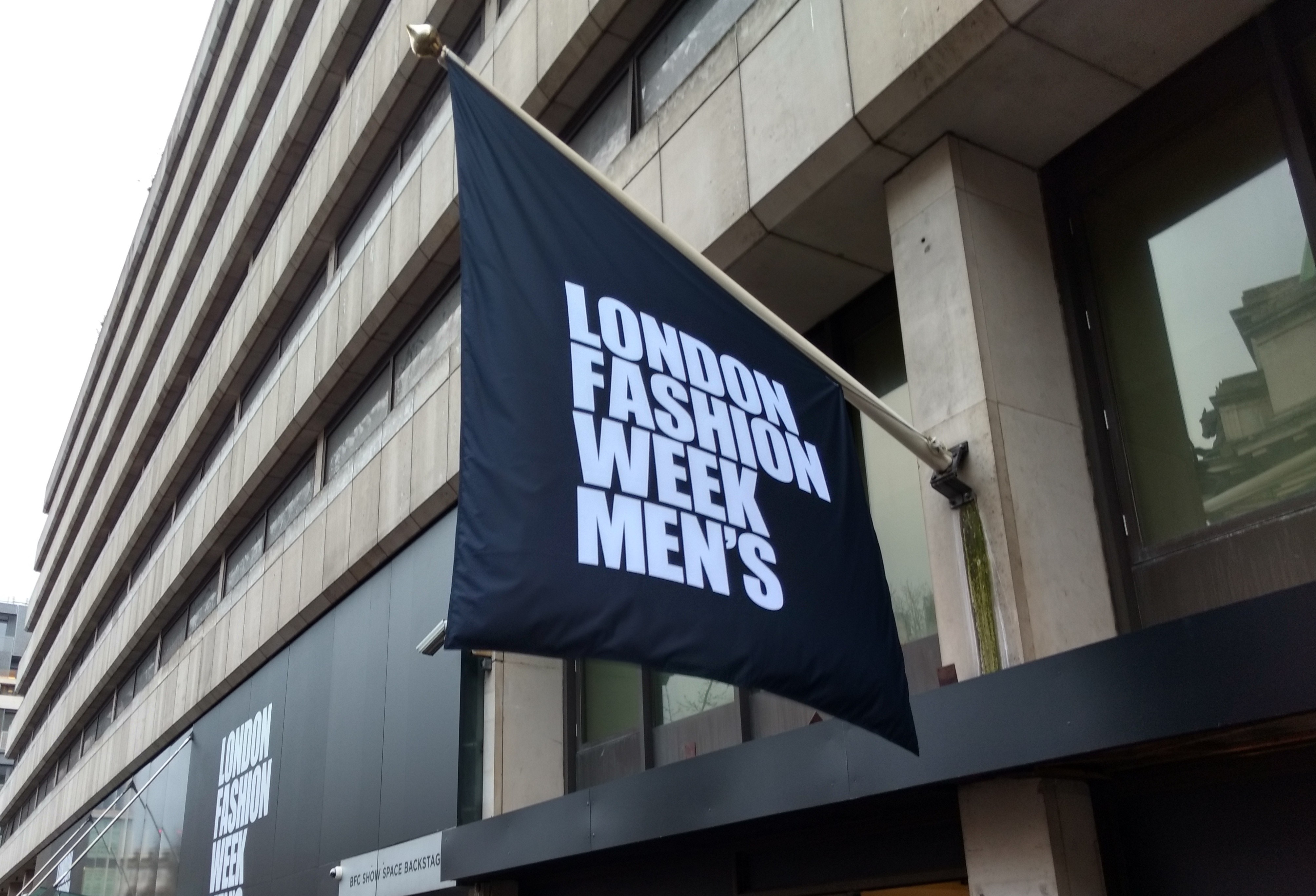 New to the schedule this season are Emporio Armani who will show to coincide with the re-launch of their London flagship, alongside Tommy Hilfiger who will debut their latest TOMMYNOW see-now buy-now collection to an audience of trade and consumers and British brand Ralph & Russo who will debut their first ever ready-to-wear collection. Other brands joining the schedule include Nicopanda and Dr Pam Hogg alongside the relaunched Fiorucci on the events schedule.

Burberry will present their new collection on Saturday as well as Fashion East, Gareth Pugh, House of Holland, J.W. Anderson, Ports 1961 and Simone Rocha. Donatella Versace’s VERSUS and MM6 Maison Margiela will host a show and a presentation respectively on the Sunday.

Over 150 designers are showcasing in the Designer Showrooms at The Store Studios, 180 Strand, taking over more wings of the building than ever before:Alighieri, Daniel Fletcher, Dorateymur, Margo and Loxley England will feature in the showrooms receiving support from Boden’s Future British initiative, which is in partnership with the BFC. 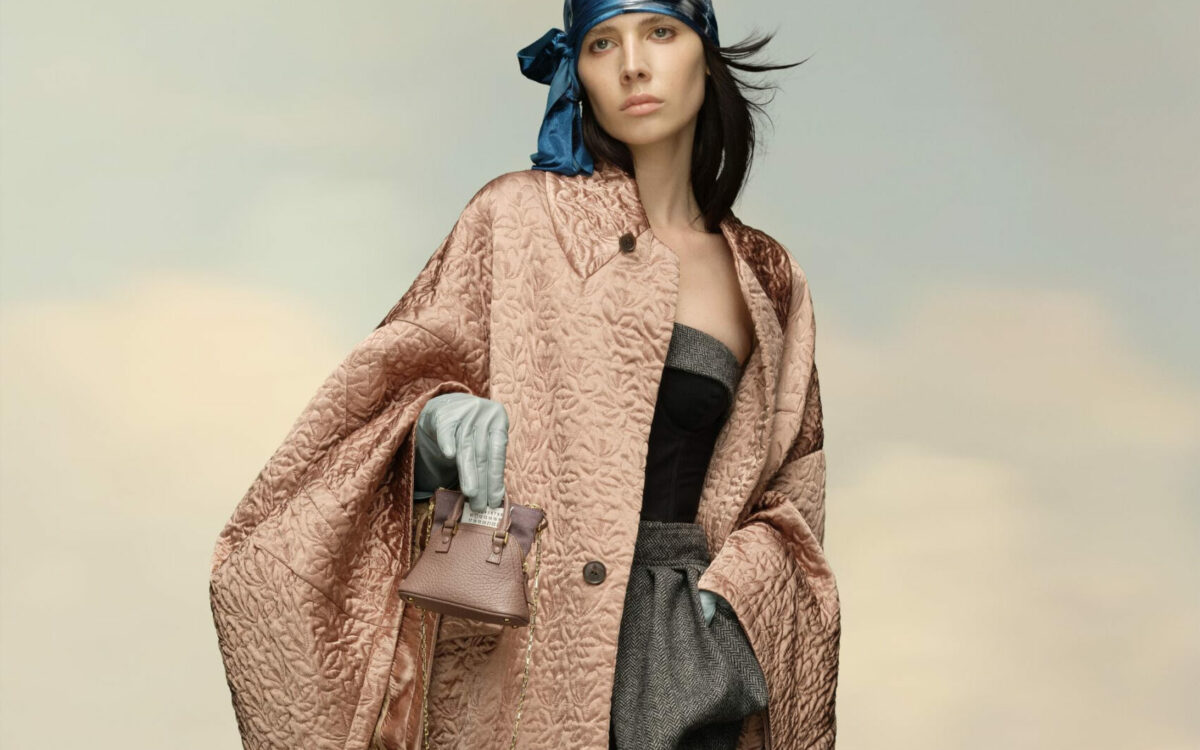 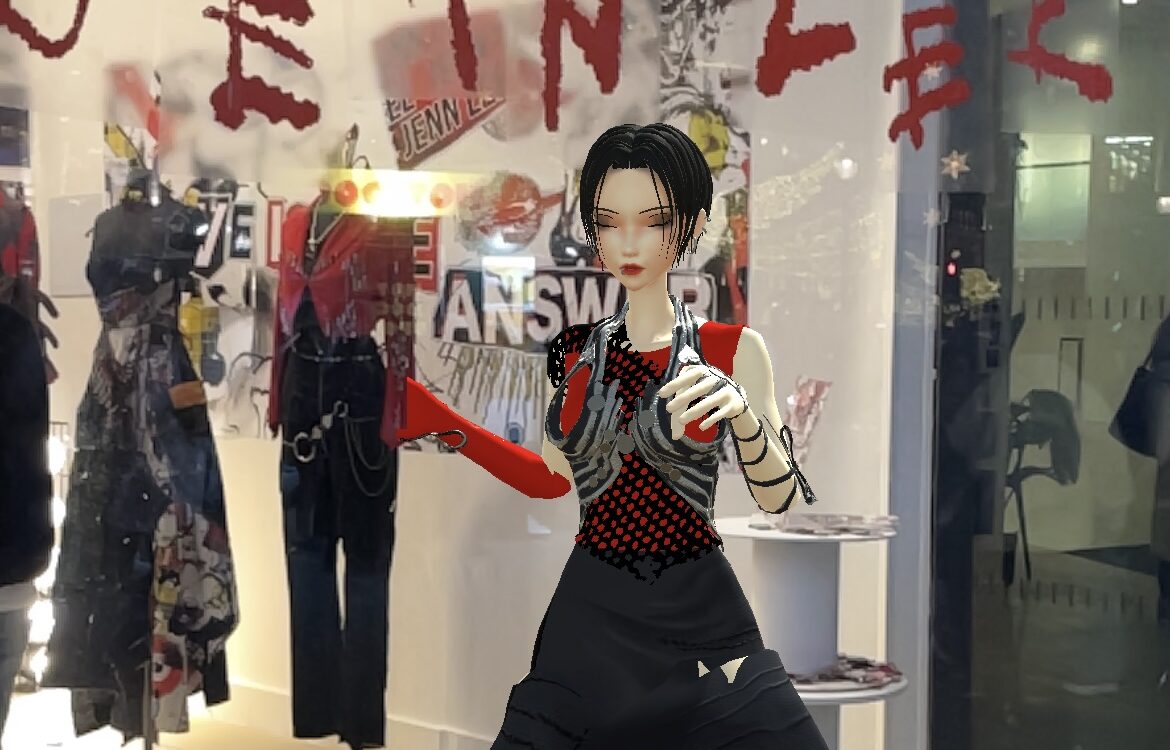