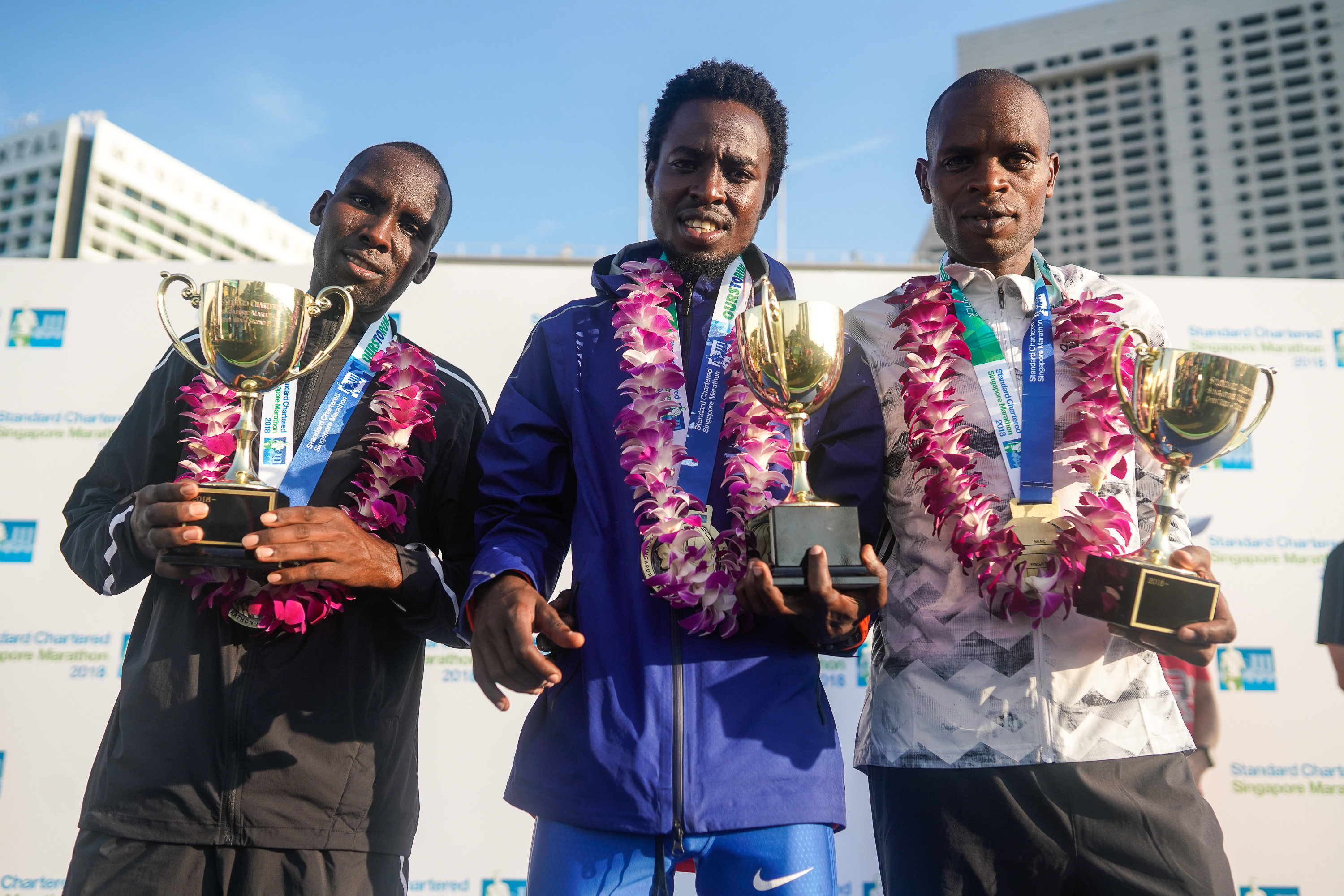 In their Standard Chartered Singapore Marathon (SCSM) debuts, 24-year-old Joshua Kipkorir (KEN) and 38-year-old Priscah Cherono (KEN) came out victors in the men’s and women’s elite categories, respectively. Their wins began a run of Kenyans who finished one, two and three, securing the podium spots for the elite men’s and women’s marathon categories.

The 17th edition of the SCSM raised the bar for endurance races in the region, with a world class weekend of racing. Over two days, tens of thousands of athletes from 127 different countries, regions and territories took in the stunning sights and sounds of an all-new course which spanned the lush greens and striking skyscrapers of the world-renowned garden city.
Five new champions and one back-to-back winner were crowned across the strongest-ever elite, local and elite wheelchair categories. In the men’s race, Kipkorir gradually broke away from the pack after the halfway mark and crossed the finish line in a blazing time of 2 hours, 12 minutes and 20 seconds, the second fastest time in the race’s history. SCSM 2016 champion Felix Kirwa (KEN) took second finishing a minute behind while Andrew Kimtai (KEN) took third. 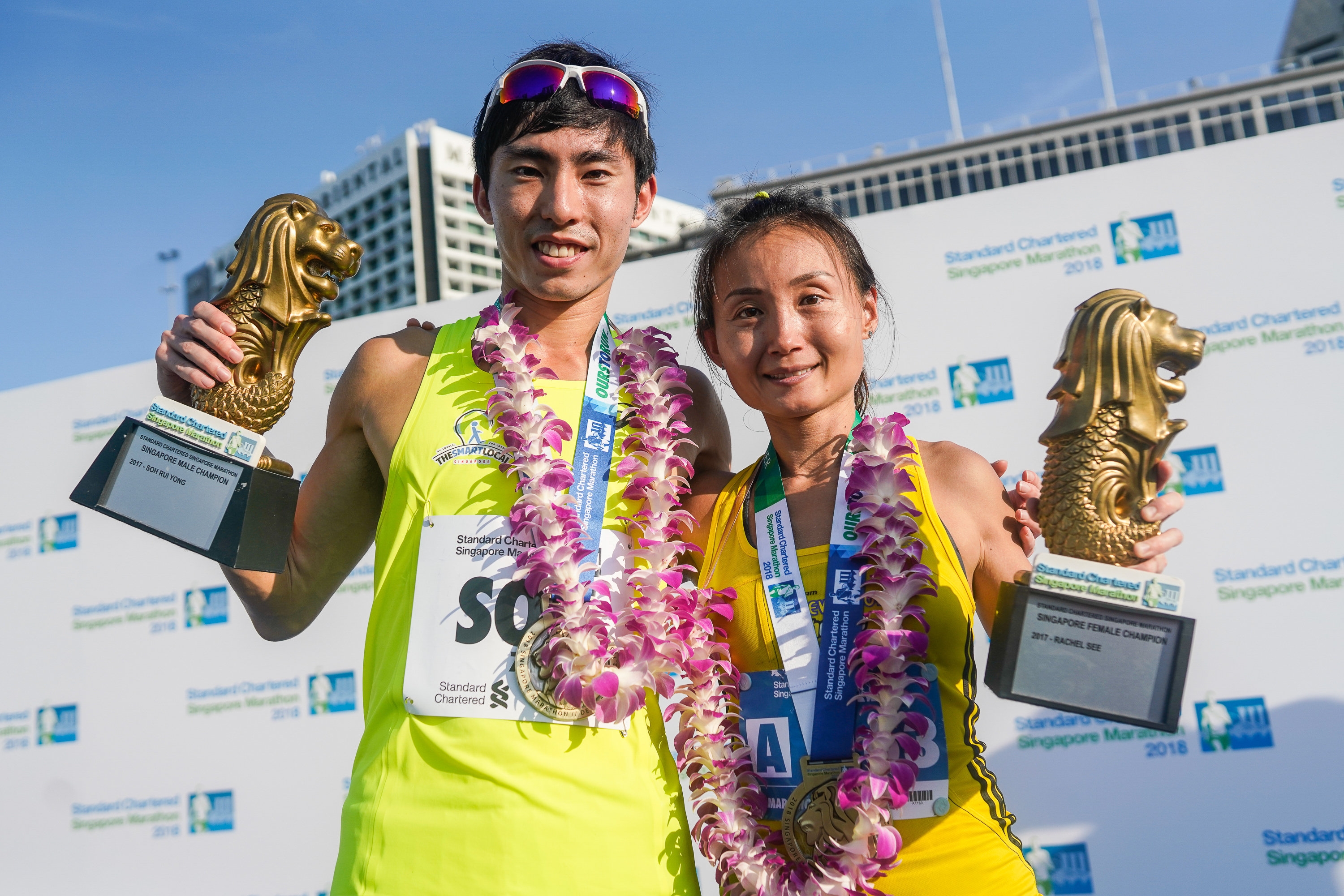 After setting the pace for the majority of the women’s race, Cherono made a winning move as she broke away at the 40km mark to finish ahead of compatriots Stella Barsosio (KEN) and Jane Jelagat (KEN). The 38-year-old defeated her competition with a time of 2 hours 32 minutes and 12 seconds – the second-fastest ever timing for the women’s elite category at SCSM. Speaking on the win, Cherono said, „Singapore is a good place, I’m lucky to be here. Yesterday was so hot, but today the conditions were good. I am so happy I won the race. I came to this race and I prepared myself, so I’m dreaming.”

Enjoying the technically challenging route, women’s wheelchair winner Zou expressed a desire to return to SCSM. “I really enjoyed the course, the city is very beautiful, and I really hope to return with my teammates to participate in the race next year.”
Winning the title of Singapore’s National Champions at SCSM 2018 were Soh Rui Yong and Lim Baoying. The duo fended off fierce competition from over 20 Team Singapore runners, which included former women’s champion Rachel See, and veterans Mohamed Iskandar and Giebert Foo on the men’s side. Soh defended his title with a winning time of 2 hours 41 minutes and 49 seconds, while Lim shocked with an impressive 3 hours 16 minutes and 36 seconds. A sports doctor and member of the SCSM 300km Club, Lim was overcome with emotion upon crossing the finish line. 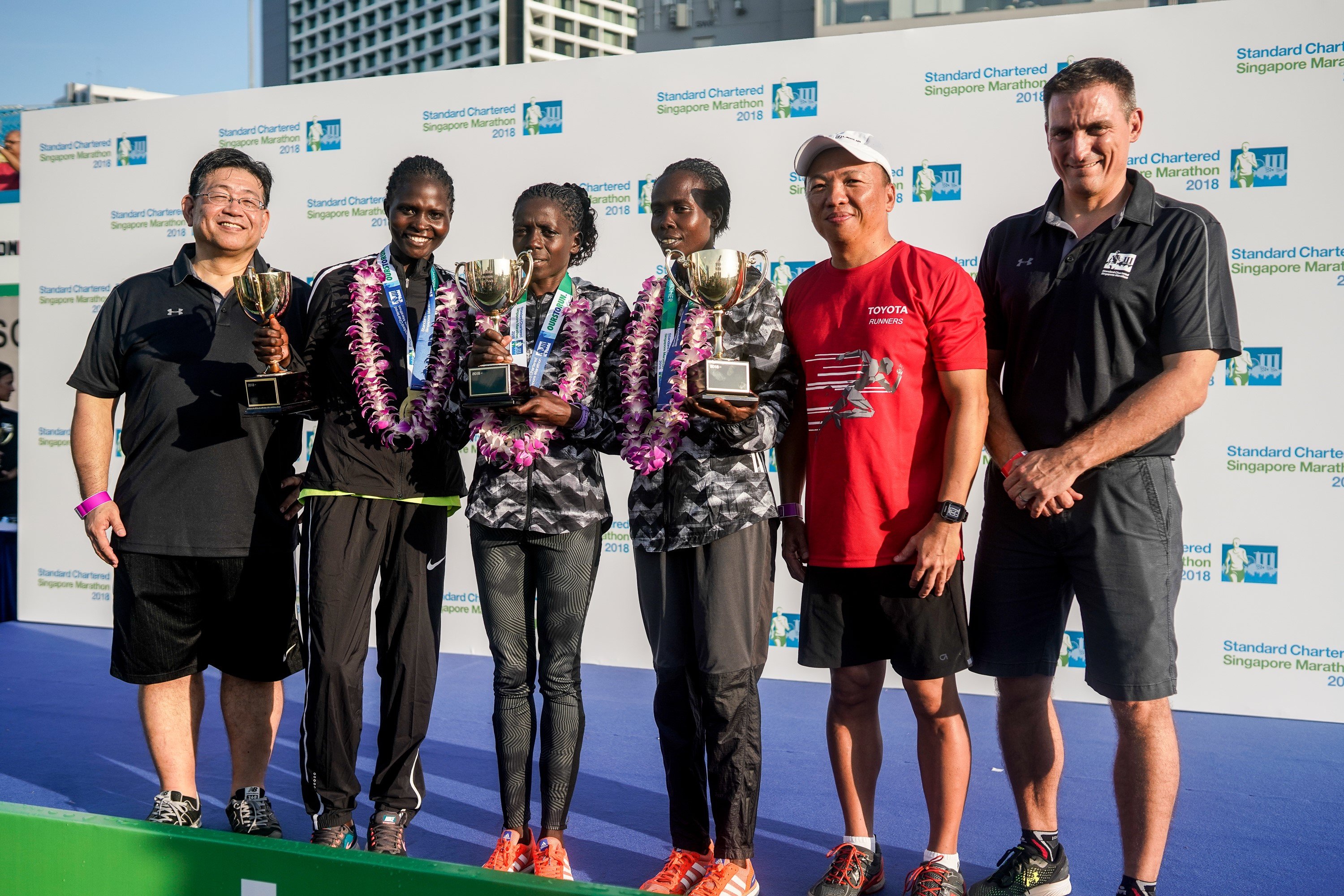 Celebrating his victory, Soh said, “It’s an honour to be this year’s National Champion, having competed against such a tough field. The race was a complete joy to run from start to finish, the organisation was smooth and the setup bodes well for future editions. The new two-day format seems to be well-received by the runners, and I hope that the local running scene continues to grow from strength to strength and join the competition.”

At the close of events, Patrick Lee, CEO, Standard Chartered Bank Singapore took the time to celebrate the weekend’s festivities. “Congratulations to all our runners! Every one of them carries his or her personal story of courage, determination and passion. It is a privilege to be part of an event that is of such scale, quality and inclusiveness. For a bank who has been in Singapore for almost 160 years, we are delighted to play a part in strengthening our social fabric.”

Southeast Asia’s only IAAF gold-labelled race flagged off both the marathon and half-marathon races at 4:30 a.m. local time. The new route gave participants an unparalleled experience traveling through the sights and sounds of the all-new iconic city route spanning the eastern and western coasts of Singapore. 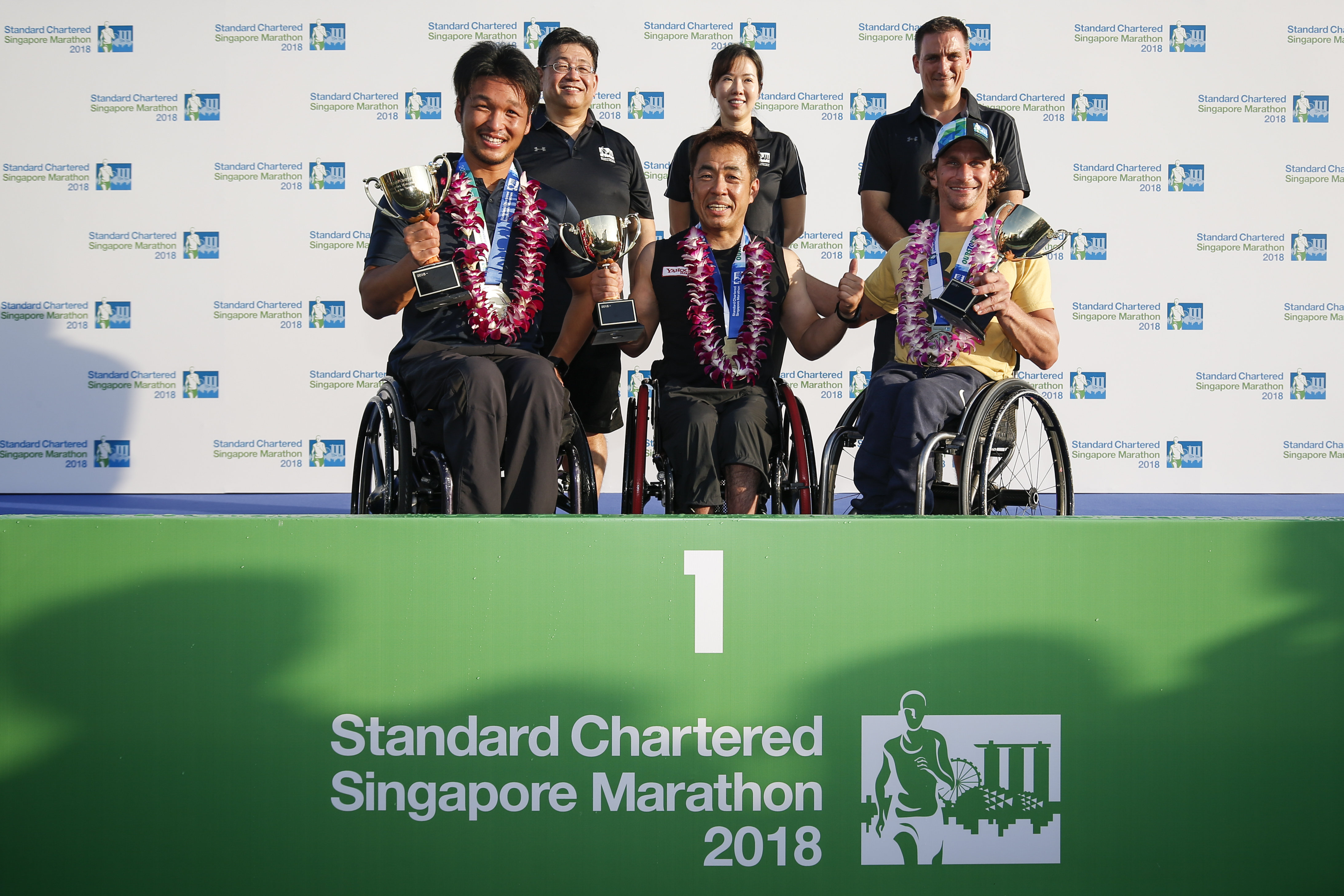 On Saturday, the Standard Chartered Singapore Marathon 2018 kicked off the race weekend with the Kids Dash at Universal Studios Singapore and the re-introduction of the 5km category supported by the National Steps Challenge. Together with the 10km race, the three events brought together thousands of participants, from all ages to pursue their passion for running. Spectators were treated to live entertainment, and the first SCSM Foodtastic Village added a touch of vibrancy along Marina Bay. On route, spectators enjoyed 30 entertainment points keeping them pumped and driven throughout the race.
“This year, we’ve made several improvements, to deliver the best edition of SCSM yet. We have received positive feedback from participants about the new route and features like ice chips, additional road closures, hydration stations, and the variety of entertainment points,” said Geoff Meyer, Executive Race Director for Standard Chartered Singapore Marathon and Managing Director of IRONMAN Asia. “The team has already begun building on learnings from this year to enhance the race experience even further as we continue to work towards one of the world’s greatest races.” 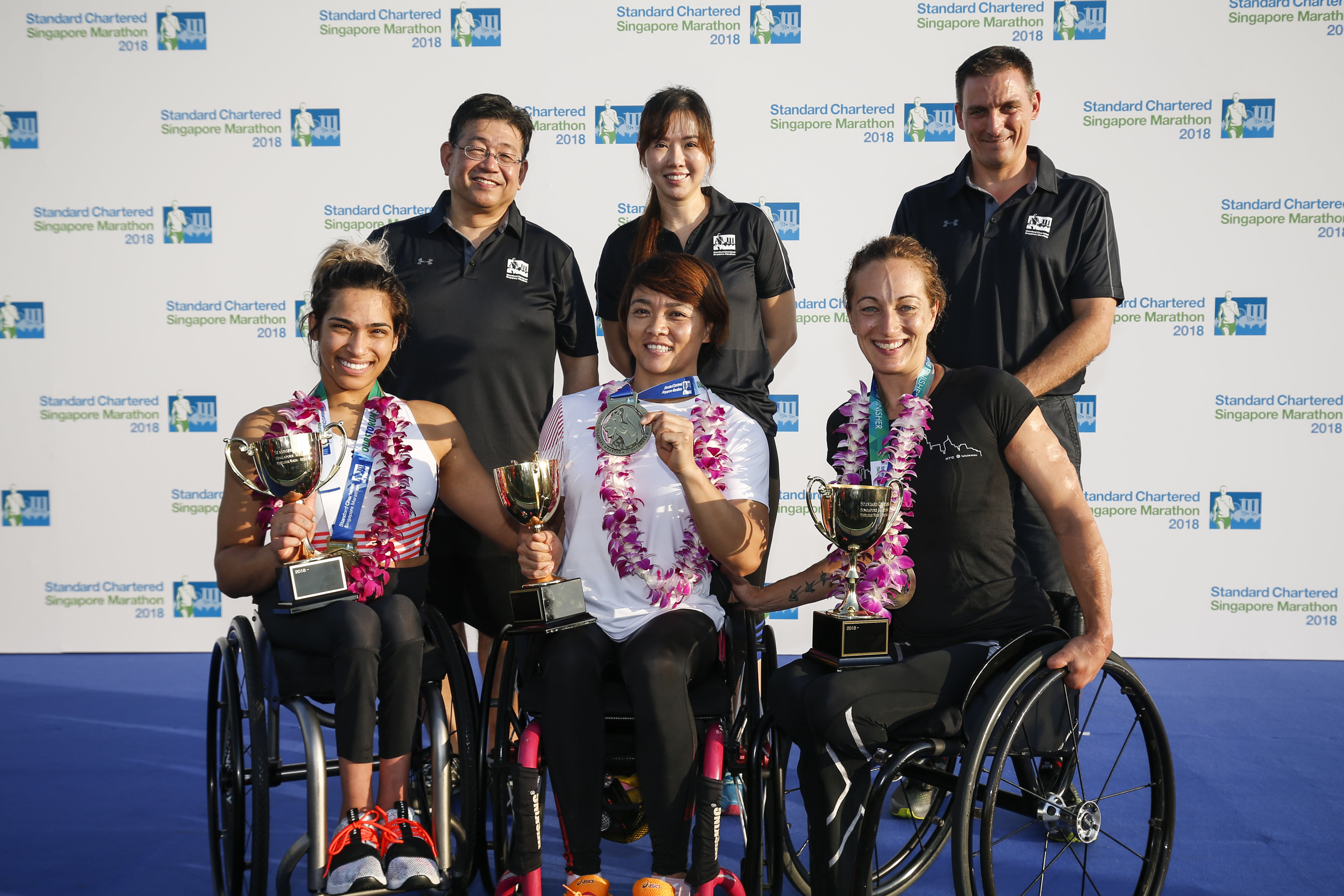 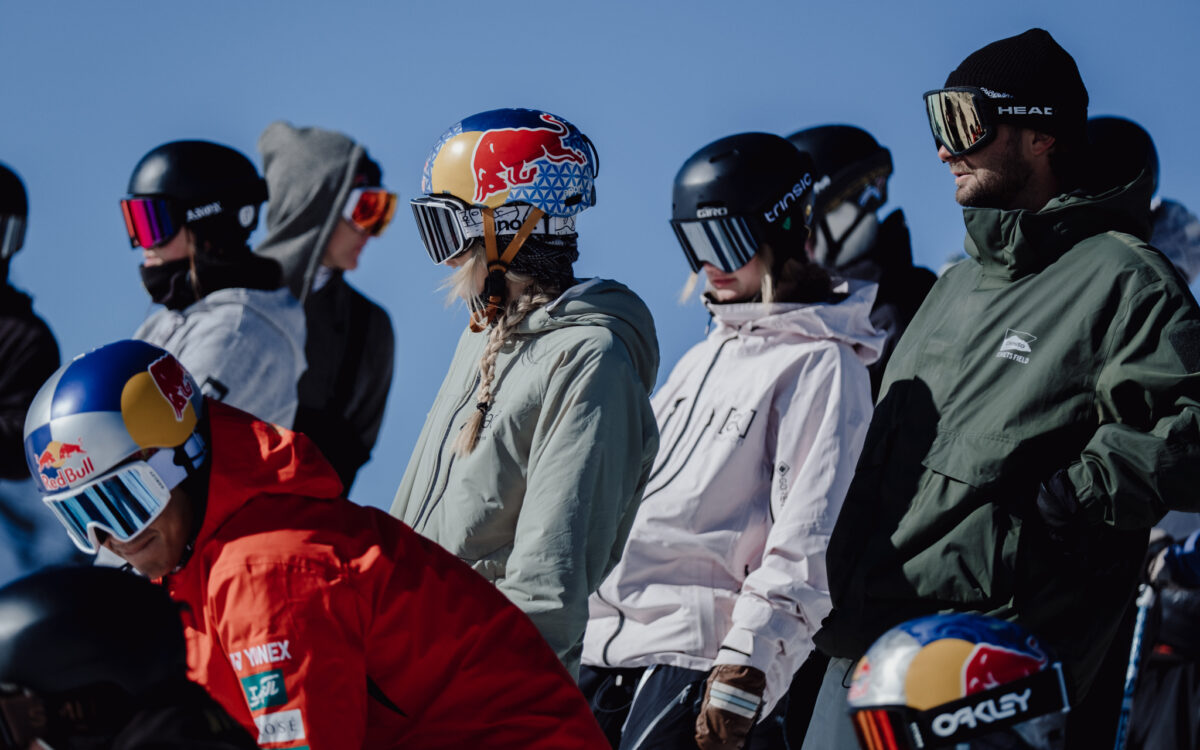 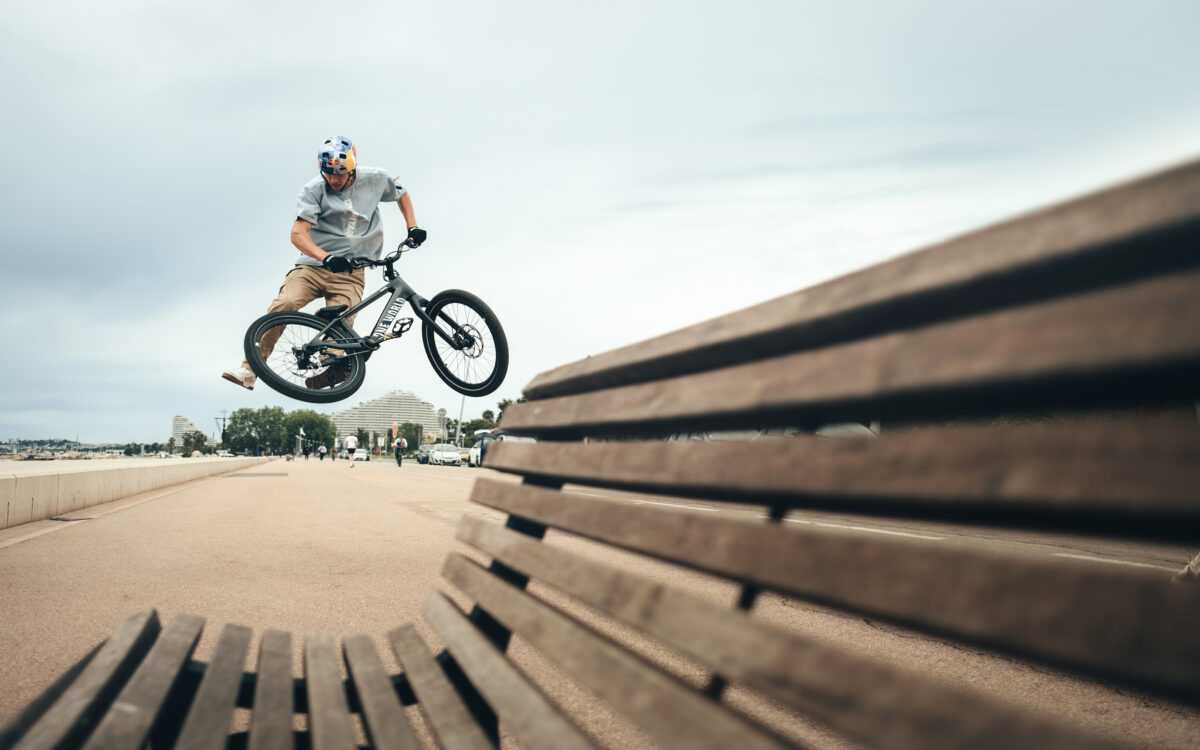 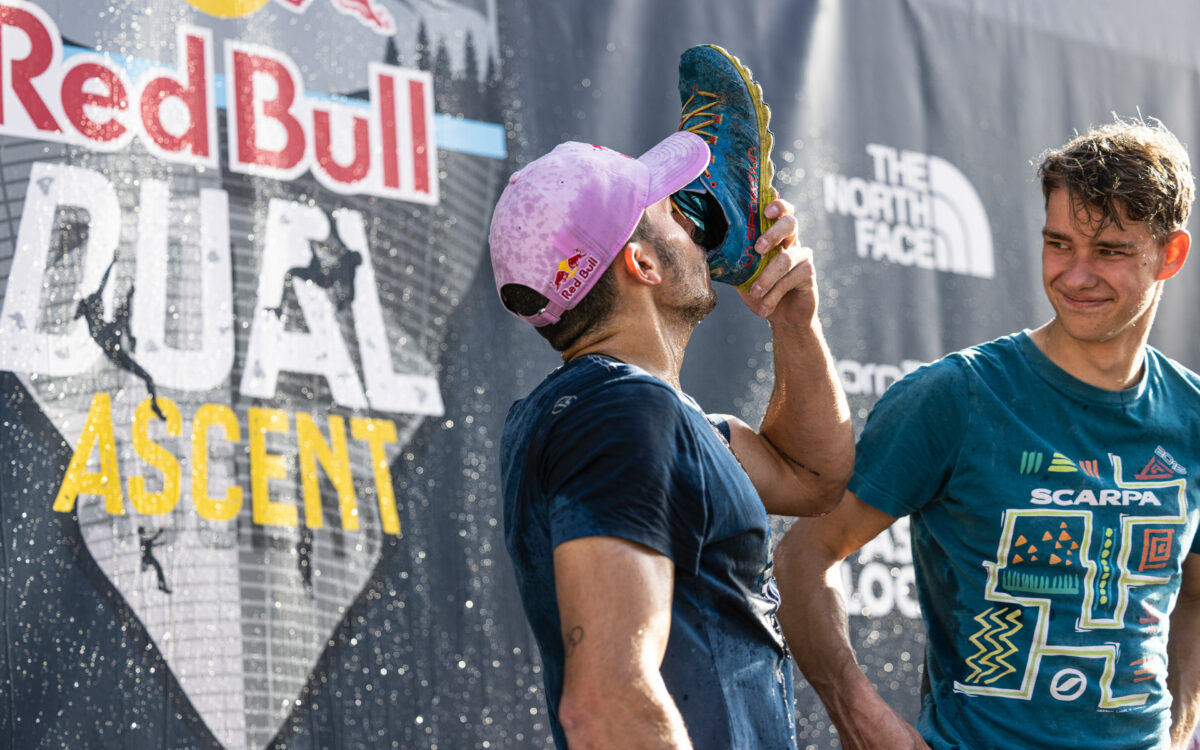