How THE MEG Makes Movie History

How THE MEG Makes Movie History 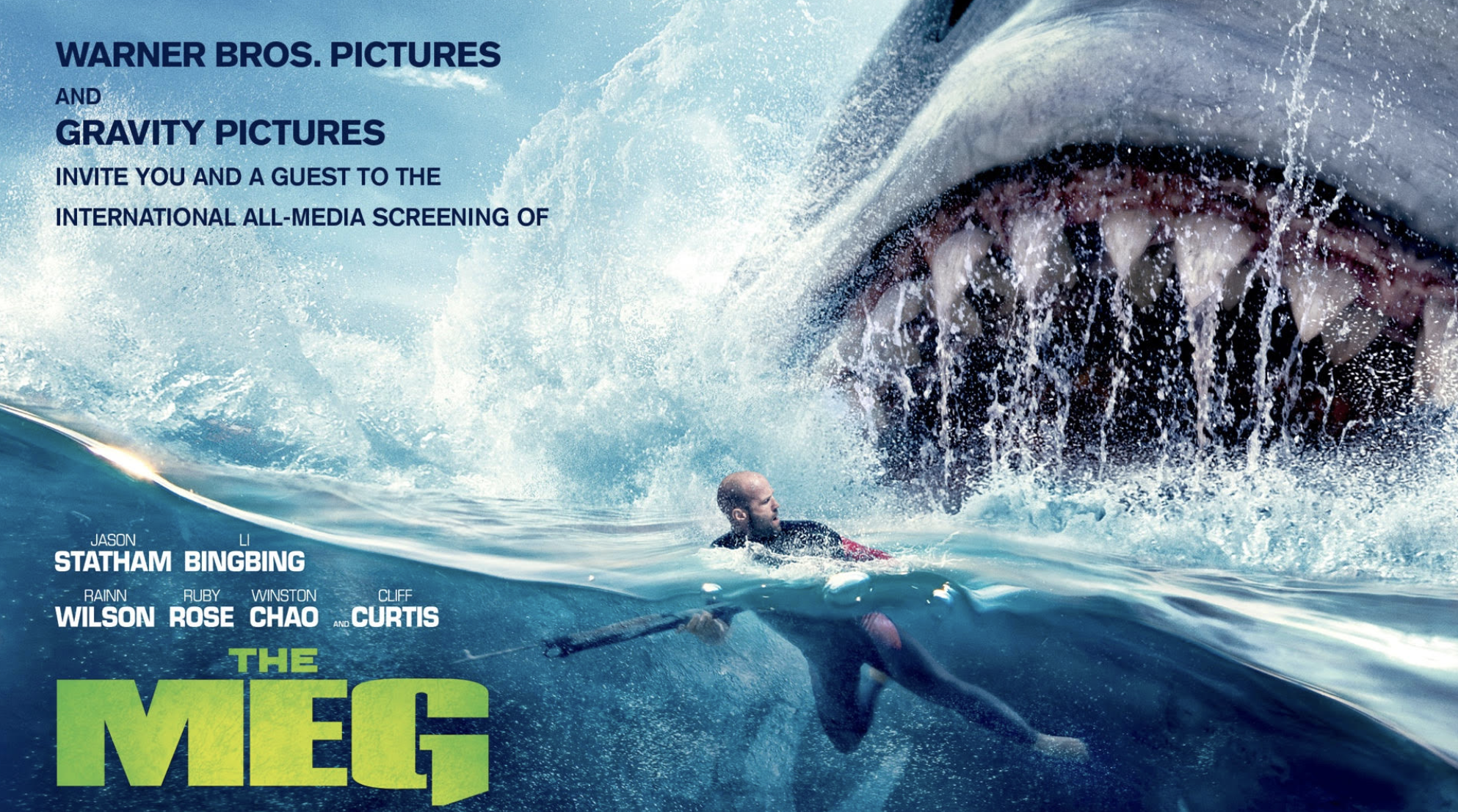 The Meg is a 2018 top hit. Science fiction action in a finest thriller directed by genious Jon Turteltaub with a screenplay by Dean Georgaris, Jon Hoeber, and Erich Hoeber, loosely based on the 1997 book Meg: A Novel of Deep Terror by Steve Alten.

The film stars an amazing Jason Statham, powerful Li Bingbing, solid Rainn Wilson, skilled Ruby Rose, great Winston Chao, and fabulous Cliff Curtis, and follows a group of scientists who encounter a 75-foot-long (23 m) fast and scary megalodon shark while on a rescue mission at the floor of the Pacific Ocean.

Walt Disney Studios originally purchased the film rights to the book in the 1990s, but after several years in development, the rights landed at Warner Bros. The film was greenlit in 2015. Turteltaub and much of the cast joined by September 2016, and filming began the following month in New Zealand and ended in Sanya, China in January 2017. The amazing production made movie history due to the size and dark scare of the mega production.

As a Chinese-American co-production, the Meg was released in both countries on August 10, 2018, in RealD 3D. It has grossed over $517 million worldwide and is an entertaining A-movie of world class.