Thomas Mann (June 6, 1875 – August 12, 1955) inscribed his complex literature in the territory of life, in which we all recognize ourselves, because it is a hermetic territory, between not-still-being and non-being-anymore. Of this intermediate, demonic, changing kingdom, art becomes an expression, sometimes even against the sharp demands of the spirit.

The hermeticism of this extraordinary lunar mediator between life and spirit, author of the novel-essay, is refracted in the many faces of the protagonists of his major works: from Thomas Buddenbrook to Tonio Kröger, from Joseph to Felix Krull, from Gustav von Aschenbach to Adrian Leverkühn, who represent a phantasmagoria of his more or less partial, imaginative or ideal stand-ins.

Going beyond the debates on Mann’s ’nineteenth-century‘ novel, or on his perennial idea of ​​the bourgeoisie, or on his relationship with the German spirit, one could start, on the occasion of the anniversary of his birth, from an observation regarding the German specifically his literary production by the philologist Kerényi in the correspondence with Thomas Mann: „a great entelechy with a mythological inclination, indeed with a mythological nature, with the malicious traits of a hermetic being“.

Mann’s most original spiritual and literary figure, which is his legacy, can be grasped in its hermetic character. But how is Thomas Mann viewed today? What could be the most correct definition?

Who was Thomas Mann?

Following Kerenyi’s considerations, Mann is seen as the one who, “in this sector of the human world, in the intermediate realm between life and death, moved as the Greeks believed that their god Hermes moved. The psychic reality of the god Hermes […] consisted in the possibility (which however also corresponds to a very high spiritual faculty) of being at home even in that kingdom „. If there is a literary text in which Hermes‘ „superior reality“ is represented, this is undoubtedly The Enchanted Mountain where the ludus is discovered, and the mystery revealed by the author in the last page of the novel, when he states that the story by Hans Castorp perhaps it was not exemplary, but neither was it useless: it was „a hermetic story“.

The Mann of the brilliant Considerations of an unpolitical man where asks: What is the German spirit? How can it express itself in the form of the bourgeois? And what relationship does he have with humanism?

This is what returns in the Doktor Faustus in which it emerges that the German spirit is pessimistic. „Pessimism“ has a very specific origin and value in this cultural context; Nietzsche, Wagner and Thomas Mann himself are sons. This origin is found in Schopenhauer. Mann, as a “nineteenth-century” novelist, consciously outlines his lineage: “as much as it is essential to my spirit, I am a true child of the century in which the first twenty-five years of my life fall, the nineteenth […]. Romanticism, nationalism, bourgeoisie, music, pessimism, humor, these elements that were suspended in the atmosphere of the past century are also the main and impersonal components of my existence“ .

Another important aspect of Mann’s literature is the bourgeois „moral factor“ which concerns not only the businessman, but also the artist, the writer, as Mann makes clear about himself: „In contrast to the purely aesthetic with the hedonistic contemplation of beauty, even with nihilism and wandering under the banner of death, it is properly a feeling of being bourgeois, that is citizens of life, it is the sensitivity for certain vital duties […] that brings a productive contribution to life and its development ; this is what requires the artist not to conceive art as an absolute dispensation from human responsibilities, to found a house, a family, to give a solid, decent foundation, I find no other word, bourgeois, to his spiritual, however adventurous it is“.

The ‚bourgeoisie‘ was therefore born in reaction to this pessimistic presentiment of emptiness and groundlessness.

And the theology? To discuss this other important aspect in Mann’s work, we must refer to Doktor Faust, and to the study of Maar who, in an article from 1989, added another significant name to the „constellation“ of the novel, that of Gustav Mahler, whose position he studied throughout Thomas Mann’s work.

The fact that Mahler’s position in Doktor Faustus escaped numerous critics before Maar such as Adorno depended in part on two factors: the modalities of his „appearance“ and the false observation that prevented his recognition.

Maar has shown with indisputable evidence (a photograph owned by Thomas Mann and the novelist’s description of Gustav von Aschenbach in Der Tod in Venedig) that the devil with whom Leverkühn argues at length in chapter XXV of the novel and that, after a first transformation, assumes certain Adornian thoughts on the crisis of music and its “impossibility” in the “modern” socio-historical situation, does not at all assume the physical features of Adorno, as generations of critics had claimed, but those of Gustav Mahler.

What Thomas Mann is talking about today, the man who was frightened by the chaos of the world and who followed the events of his time with the same meticulousness used to compose his novels, was a witness always close to events and always in cultural debates and politicians who accompanied them?

Above all that his Mountain is not enchanted as many think, but magical, as it can arouse enchantment, but also spell and spell“ and after all in the course of the narration we witness a real initiation“, the one that Mann makes Hans Castorp experience and his progressive „ascent“ to the underworld and the conclusion of which is marked by that „horrible dance“ and by that „eager and malignant voluptuousness“ that is the First World War, on whose fields soaked with blood will make the sacrifice of the protagonist.

Mann talks to us about civil and demonic tendencies present in man: therefore Freudian ancestry and the power that a great historical event has to shake us. Of theology, of passion, of wisdom, of contemporary philosophy, of the need to give credit to fear, to suffering, to joy; in the chaos of life.

As well as the following words contained in Considerations of an unpolitical, he who was anti-Nazi but also rooted in contradiction:

„Not only do I not think that the destiny of man is exhausted in public and social activity, but I even find this opinion disgusting and inhuman“; „Love! Humanity! I know them, that theoretical love and that humanitarian doctrine, professed through gritted teeth to provoke a sense of disgust in the people…. Tremendous, of course, is the war. However, if in the midst of the war the political writer takes a pose and proclaims to feel the breath of love of the universe in his chest, this is the most frightening and unbearable „.

Personality therefore arises from a conflict and you have it when you are someone, not when you have opinions. Sharp and extreme thought, inconceivable for those who only accept the obvious and for those who are not free spirits; this seems to be one of the most important and at the same time stinging legacies of the „magician“ Thomas Mann. 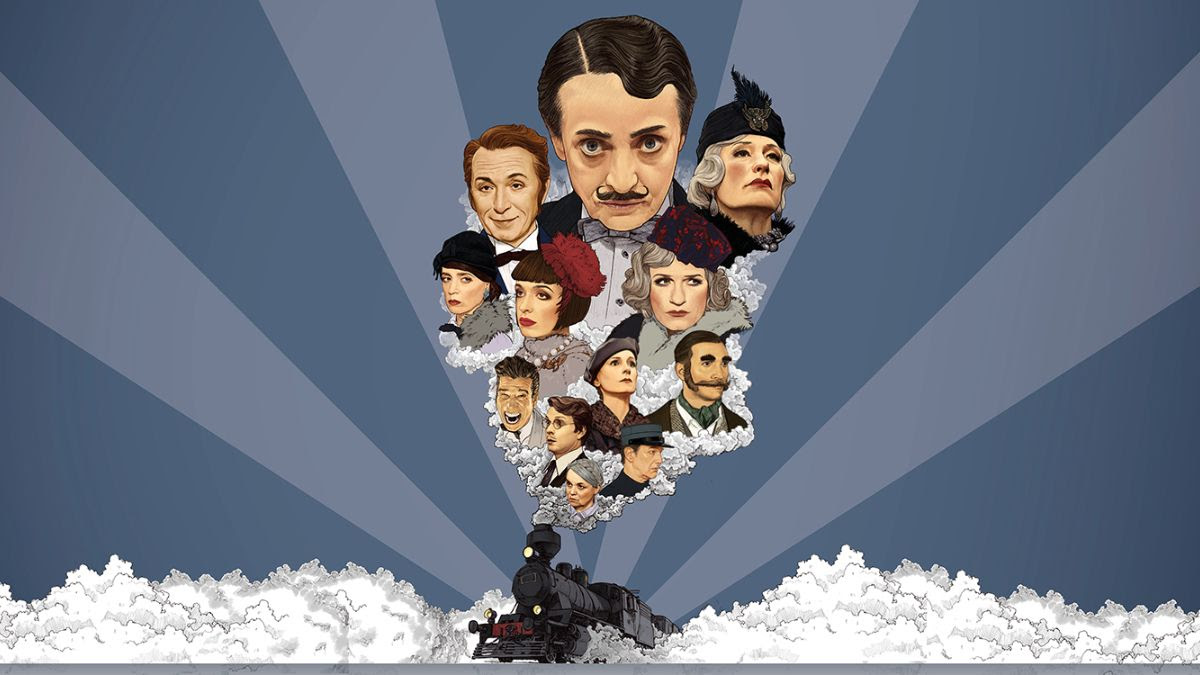 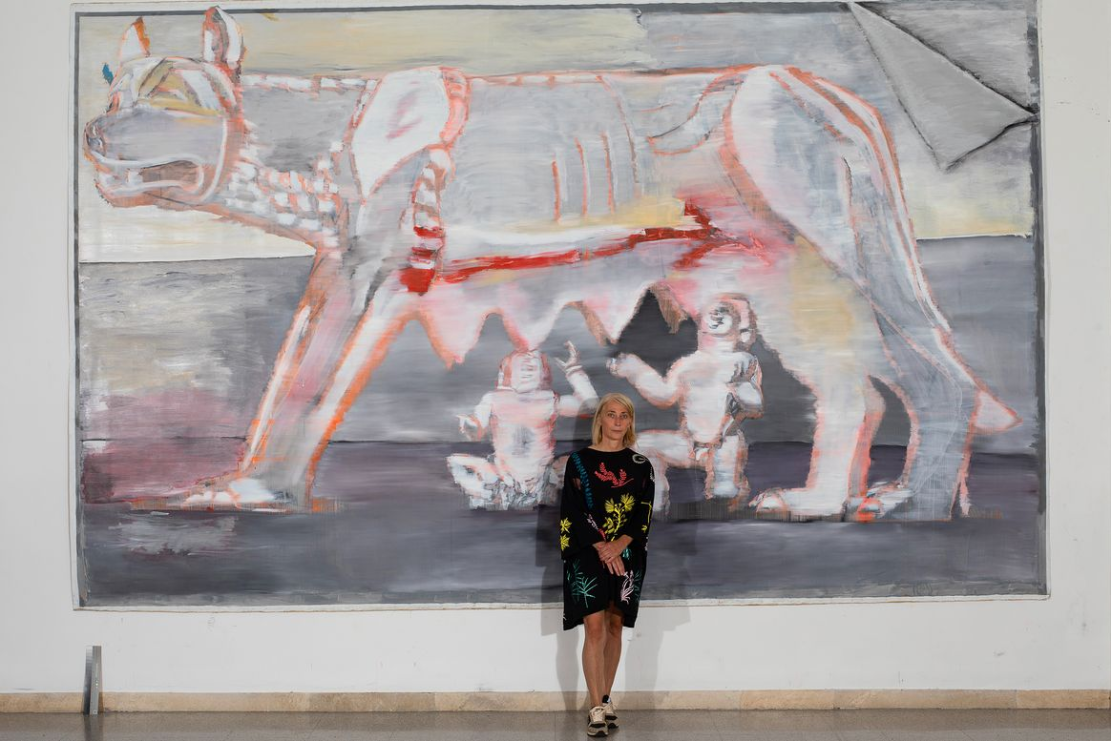