„The Renaissance Factory“, an exhibition in Vicenza, Italy that pays homage to The Parmigianino, an artist to be rediscovered

„The Renaissance Factory“, an exhibition in Vicenza, Italy that pays homage to The Parmigianino, an artist to be rediscovered

The Venetian Renaissance takes place in Vicenza, in the spaces of the Palladian Basilica, entitled „The Renaissance Factory, creative processes, market and production in Vicenza“, an exhibition that began on 12 December last and will end on 18 April 2022. The art exhibition is curated by Guido Beltramini, Davide Gasparotto, and Mattia Vinco who offer an excursus on the Renaissance in the Veneto region of the 1500s see exhibited in Vicenza, in the evocative context of the Palladian Basilica, a series of 80 works, many of which unpublished, coming from prestigious museums around the world.

The Renaissance Factory, is promoted by the Municipality of Vicenza in collaboration with the Andrea Palladio International Center for Architectural Studies and the Municipal Theater Foundation of the City of Vicenza. The aim of the exhibition is to investigate the production mechanisms and the creative and cultural processes that lie behind the masterpieces on display, telling their stage of realization, without neglecting the identification of the material and historical coordinates within which these works were conceived.

During the exhibition in the Basilica on the Renaissance, visitors can notice how many works are combined, for the first time, with their models of inspiration, or the drawings and sketches that have prepared them, real prefigurations, therefore, to the reproductions of the same subject made by the artists Jacopo Bassano, Veronese, Palladio and above all by Parmigianino, of which we can admire a precious drawing from the Tyler Museum in Haarlem: the Holy Family with two saints, ideally placed in dialogue with Veronese’s painting which is inspired by it, Madonna and Child between Saints Catherine of Alexandria and Peter, from the collection of the Civic Museum of Chiericati Palace in Vicenza.

Francesco Mazzola known as The Parmigianino is undoubtedly one of the protagonists of the pictorial civilization of the early sixteenth century, fatally destined to become the international emblem of a renewed and modern painting, which admirably combines disparate linguistic accents in an original assumption, the result of a new thought.

Parmigianino, becoming the leader of this cultural emulation, inspired by classical sources, Seneca in the lead, is the bearer of a new trend in the name of transgression, a category always in vogue in contexts of profound uncertainty and ideological crisis, as well as evangelical foundations. All these elements appear indispensable even if they are to touch on the Parmigianino chapter, which certainly includes the current way of evaluating the artist. This evaluation depended on Vasari’s Life, in which we can find flattering judgments that nevertheless anticipate negative conclusions that describe Parmigianino as a cheat on the run, persecuted by creditors, reduced by alchemical cravings to a grotesque mask, a sort of outcast.

The execution of The long-necked Madonna and the completion of the frescoes for the vault of the Steccata in Parma where he delivers his unforgettable testament, the definition of universal pulchritudo, can be scaled to the tormented extreme phase of Parmigianino’s biography, between 1534 and 1535. and of the ineffable, of the divine which is incarnated in human forms.

Over time, the iconography of Parma has been the subject of the most disparate critical interpretations which, to date, have attempted reconstructions that are not entirely correct or shareable, among the most recent we mention the one that would rotate the plot around the ambiguity of the identity of Acteone who winks at the spirit of our time as regards the discussion around gender identity. In confirming the theme played by the artist as a reflection of the mourning that struck the clients, we must remember the premature end of little Sanvitale precisely on those dates, confirmed by the presence of the frescoed piece with the two children.

Furthermore, in approaching this extraordinary artist, it is necessary to have as a guideline the comparison with the Raphaelesque models, one of the key elements for understanding the artistic story of Parmigianino, who establishes a continuous and dialectical dialogue with them, from a perspective not of simple imitation or emulation, but of overcoming. In fact, before leaving for Rome it is very likely that the young artist went to the nearby cities of Lombardy and Emilia to study works from Urbino or from him.

The relationship between pen drawings and engraving techniques of burin and etching, such as that between chiaroscuro and sheets made with diluted inks and white lead, demonstrates in Parmigianino’s art a substantial identity between drawing practice and engraving practice. 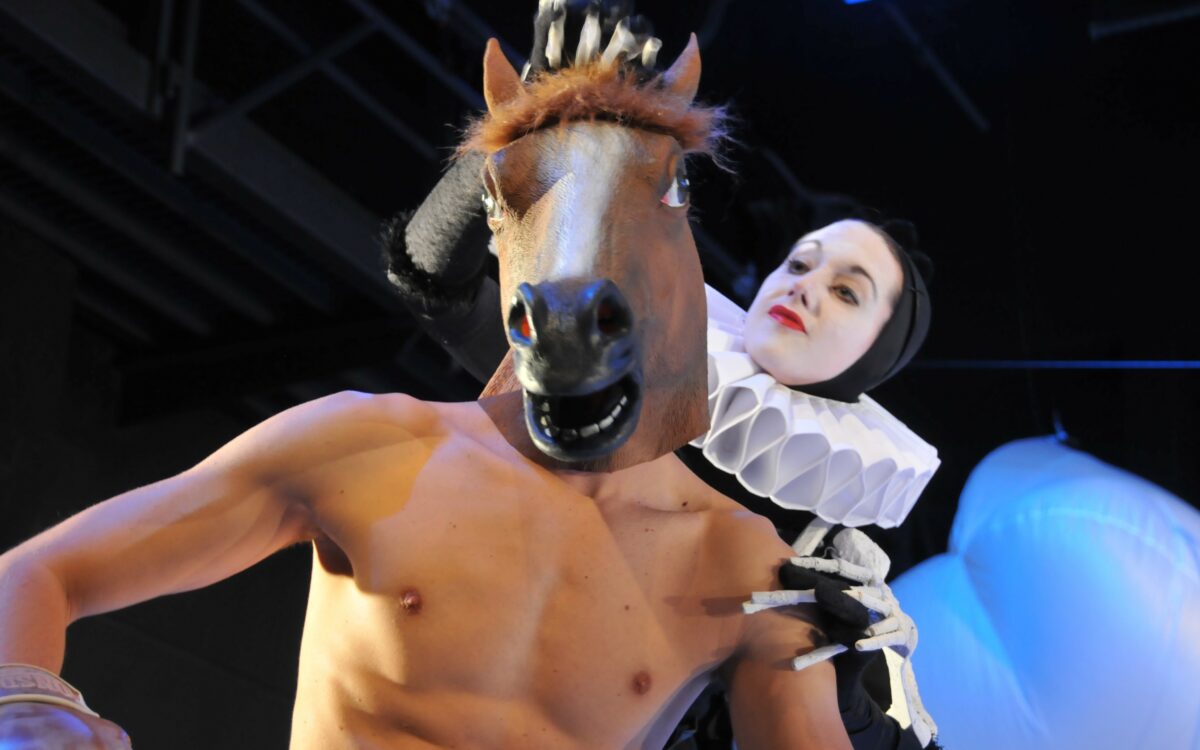 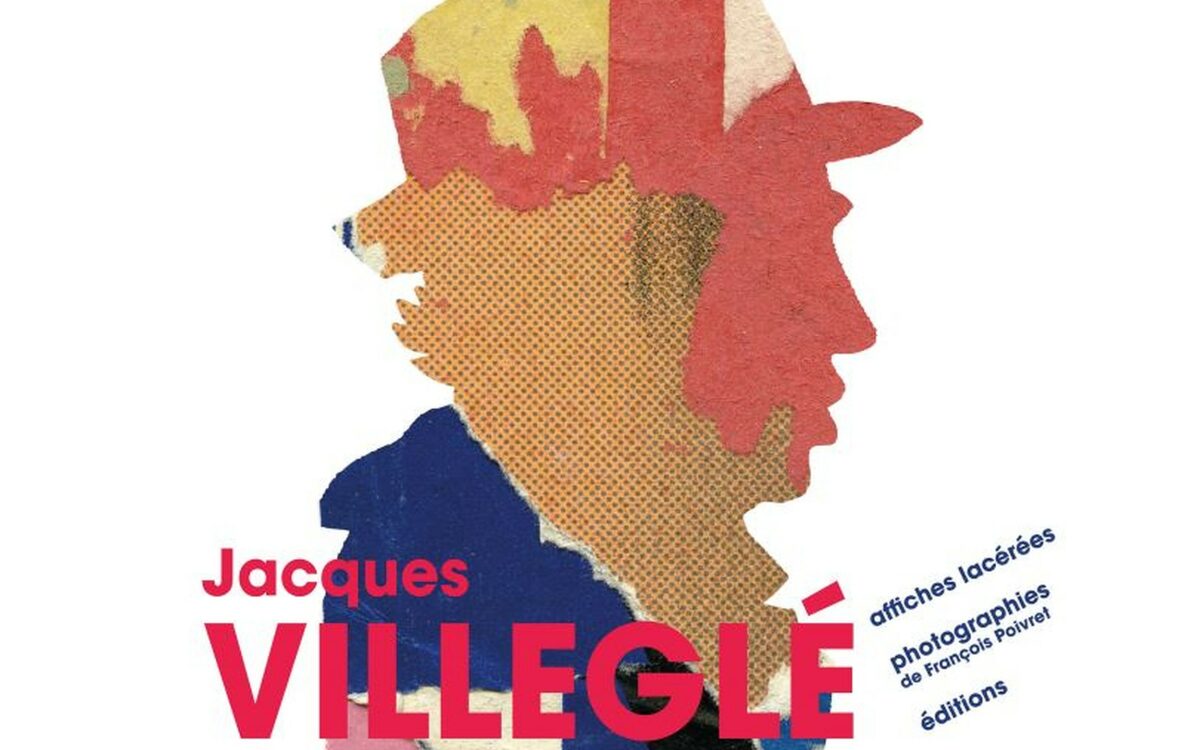 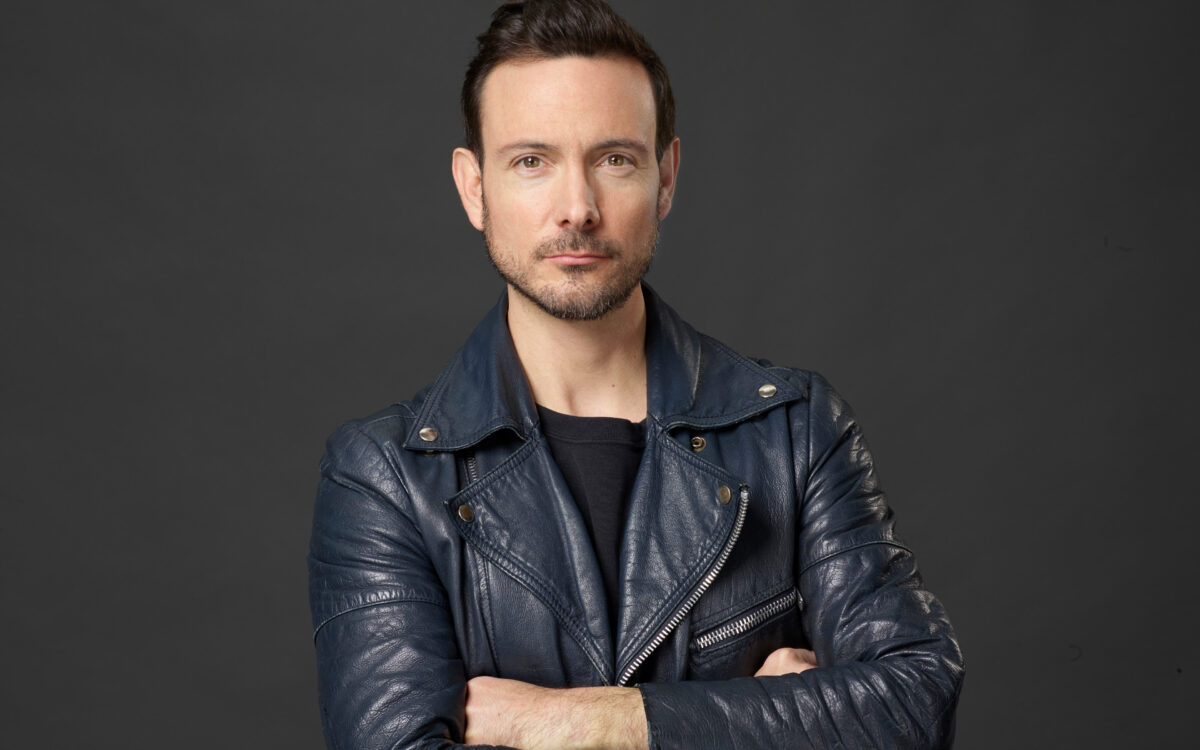