Giotto‘s story in the Scrovegni Chapel begins with the prologue in the sky, high up on the triumphal arch. God, seated on the throne, gives the archangel Gabriel the order to initiate the ransom of humanity, erasing Adam’s guilt with the sacrifice of his son made man. The theme of desperatio assumes great importance in the representation of the great Italian artist.

Along the walls, in three superimposed registers, the story of Joachim and Anna are told, the events of their daughter, Mary, from her birth to her wedding with Joseph, the coming of Jesus into the world and his mission of redemption.

The providential design unfolds before the eyes of visitors in a spiral path, which starts from The Expulsion of Joachim from the Temple up to the last extraordinary moment: the descent of the Holy Spirit.

It’s the central theme of free will: man, to whom everything has been revealed, has received the possibility of discerning good from evil and of conforming his earthly action to the free choice of following God’s will, thus deserving, according to justice. and mercy, the joy of Heaven in the life that awaits him after death, or to make the opposite choice and be punished, according to justice.

Looking at the counter-façade, to the right of Christ (our left) appear the righteous welcomed to heaven, while to his left (our right) the horror of the flames and eternal torments that await the reprobate flares up.

The first observation that must be made is the following: the sequence of the cardinal virtues (prudentia, fortitudo, temperantia, iustitia) is different from the one, traditional for us, of Thomistic ancestry (prudentia, iustitia, temperantia, fortitudo), and so on. even the theological virtues do not appear in the usual order, fides, spes, caritas (as in St. Paul and St. Thomas), but in another succession, namely fides, caritas, spes.

Second observation: the vices, in the scheme frescoed by Giotto, are not are the capital ones (pride, envy, anger, sloth, avarice, gluttony and lust, according to the order of St. Thomas, taken up by Dante in the Divine Comedy), but, in sequence, stultitia, inconstantia, ira, iniustitia, infidelitas, envy and desperatio.

Third observation: vices represent the exact opposite of virtue corresponding, as is evident from the couples iustitia iniustitia, fides – infidelitas, spes – desperatio, but the principle holds true in all cases. In the Giotto sequence, desperatio therefore represents the extreme vice and at the same time the last obstacle to overcome, if you do not want to fall into eternal damnation.

The theological-philosophical couple that interests most in this case is the one formed by Desperatio – Spes. The lack of hope it is the gravest offense that can be done to God, because the very essence of him is denied.

God is mercy and goodness. Whoever despairs of his forgiveness works a suicide of the soul.

The facade of the chapel

Iconographically Giotto represents Desperatio as a woman who commits suicide by hanging, caught in the spasms that precede her death: her arms are dramatically widened, her fists clenched, while a devil harpoons her with a hook. Suicide by hanging recalls that of Judas, who hangs nearby in the Hell of the counter-façade: like Judas, by betraying Jesus for money (greed).

He killed in himself the hope of salvation, so whoever does not nourish Christian hope kills himself the possibility of eternal life. On the other hand, the Spes is presented as an airy winged girl, dressed in a very delicate peplum and slightly ruffled by the momentum of flight, who extends both arms upwards towards an angel who, appearing in the upper right corner, hands her the crown of victory and glory.

Hope is a certainty, not an illusion; it is the reality of faith that sustains in moments of abandonment; hope responds to the aspiration to happiness that God has placed in the heart of every man and which, by removing selfishness, leads to the joy of charity.

Thus ends, with the Flight of Hope, the visitor’s ideal journey along the fourth register, the philosophical-theological heart of the Chapel. Everything rests on the double centrality of Justice, earthly and otherworldly.

Giotto paints the history of the world and the end of the world with great refinement and modernity, grace, pathos and even smile, using a play of colors and shades.

The importance of Saint Augustine

The presence of desperatio as the last vice is undoubtedly to be connected with the Augustinian conception of the spes in the sequence of theological virtues. Despair is a grave sin for Christians to the extent that hope is a theological virtue.

If despair is a sin

St. Thomas dedicates a specific question to this theme (Quaestio II 20, 1: If despair is a sin), concluding that if it were not, the very idea of God as the source of forgiveness and salvation of humanity would be denied: „In relationship to God the idea that human salvation derives from him is true, and forgiveness is granted to sinners, according to the words reported by Ezekiel: „I do not want the death of the sinner, but that he convert and live“, while he is the opinion that God denies forgiveness to the repentant sinner is falsified.

To overcome desperatio is to rediscover the spes, the good hope, the one that Christ gave to humanity with his sacrifice, not the illusory hope, the blind hope of Prometheus, the one that saved men by hiding from them the sight of death, but the one that triumphing over death opens the doors of eternal life. 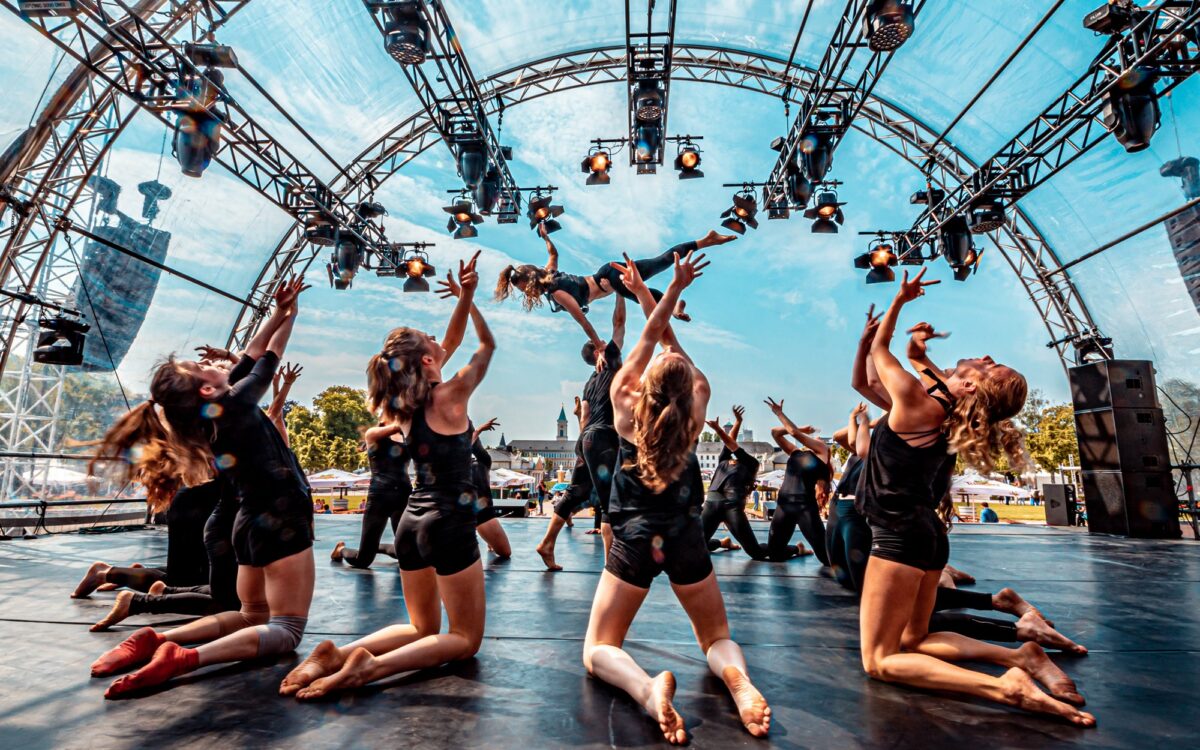 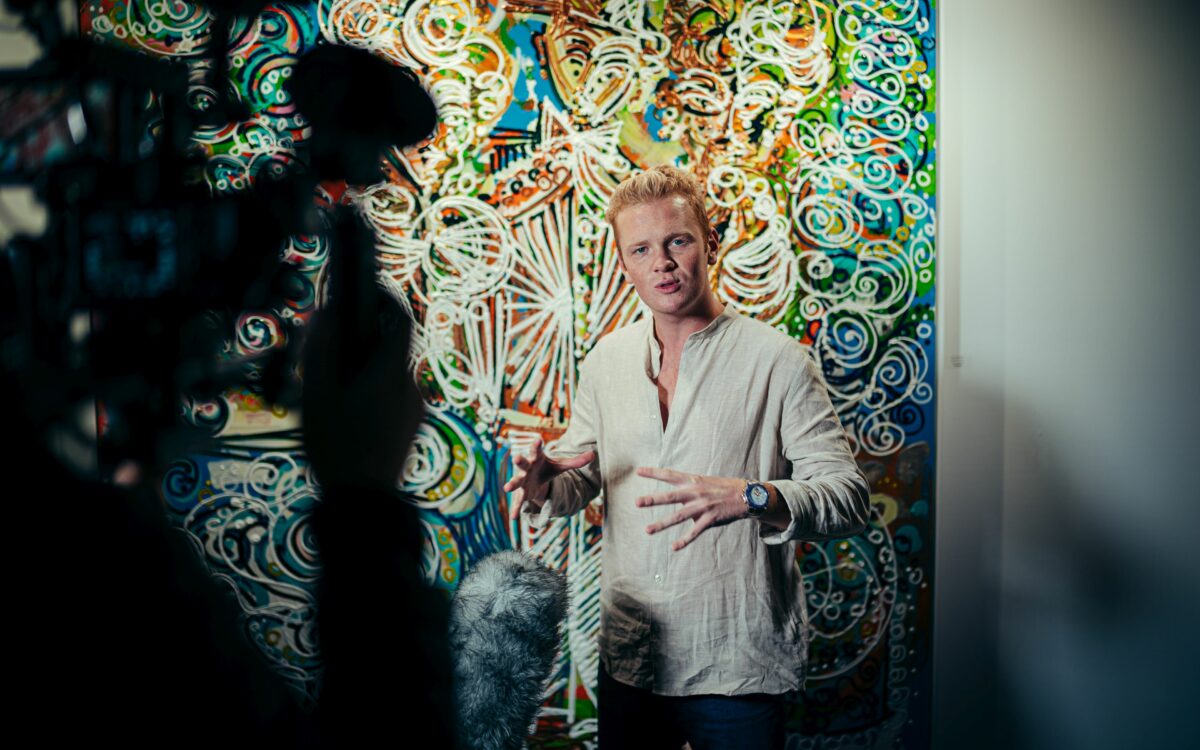 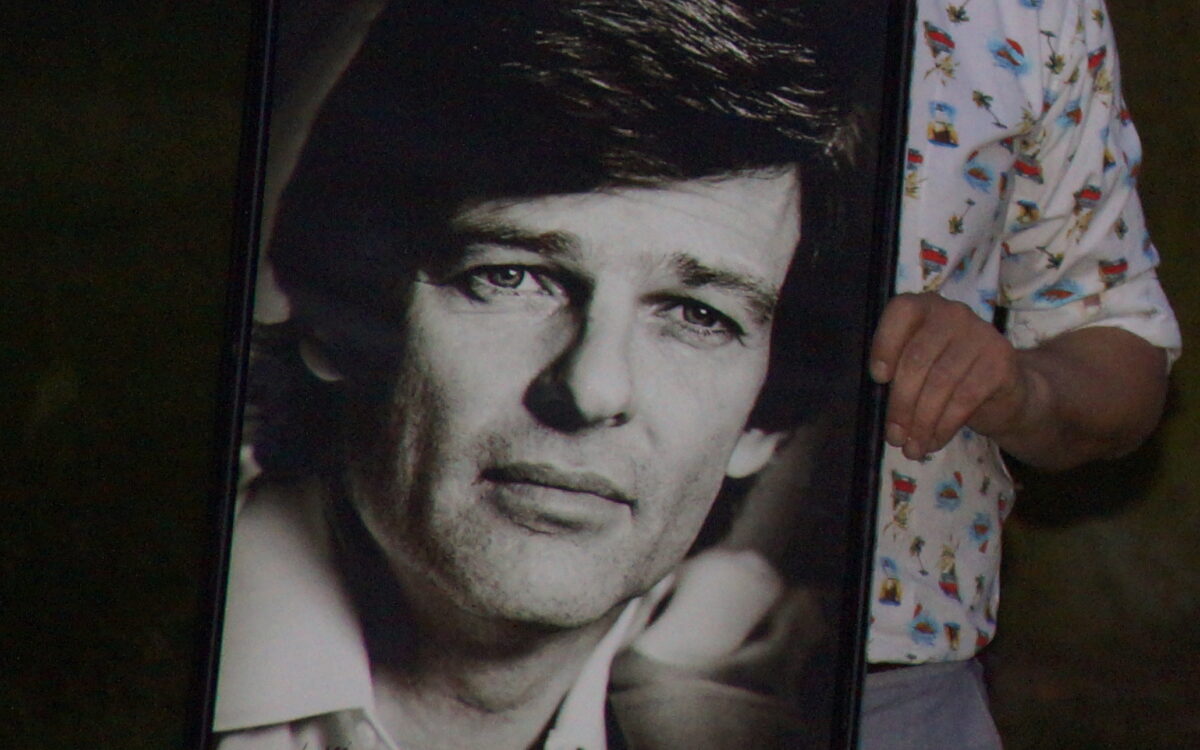