‚Brama‘ by Ilaria Palomba, the literature that destabilizes and talks about our psychosis

‚Brama‘ by Ilaria Palomba, the literature that destabilizes and talks about our psychosis

Identity, fear, desire, obsession, discomfort. These are some of the keywords of our time around which our lives often revolve. It is difficult to find a novel, especially an Italian one that manages to filter these feelings and moods through powerful and dramatic pages, and the Italian writer Ilaria Palomba with Brama has succeeded in this intent.

Brama, a literary work published by Giulio Perrone publisher, is the story in which we manipulate each other and fragility becomes a weapon of destruction, relational roles decay and tragedy is consummated. The encounter of the protagonist Bianca with the philosopher Carlo Brama, the ambivalent object of desire, makes being in the world of the vulnerable Bianca more precarious, and opens a journey back to her childhood and adolescence in Puglia, rummaging through the secrets of a middle-class family full of skeletons in the closet. In fact, Bianca feels like a depressed madwoman and an ungrateful daughter, but internally she feels a strong discomfort, so much so that it is defined as the „sum of unassembled pieces“.

Carlo, her lover, does not only want sex or love but above all the mind; however, even the protagonist is considered by those who know her well to be a mental manipulator. Love is not a fairy tale with a happy ending but an x-ray of the psyche, a bond as much carnal as it is spiritual which, as in a rite, in its fulfillment leads to the transcendence of reason. Between Carlo and Bianca there is a cruel game that becomes a condemnation, a weaving of destinies, sacred and terrible, from which they both try to escape. Making use of a language that is vertigo and that transcends the word as a simple means of communication, looking for the Beautiful and the True, without necessarily subordinating the second to the first, a balance is created that is an imbalance between not seeing each other and the spasmodic attempt to see each other. bringing life to excess. In this way, we enter illness, madness, non-existence, addiction.

Ilaria Palomba also cites two conceptions of craving, according to Alberto Savinio and Jung; the protagonist wishes „as the earth craves the sky“, but then citing „The diary of the seducer“ by Kierkegaard writes that „fear is the greatest desire, the nature of the human soul“ and in chapter 30 the terms desire and craving they are interchangeable: this in no way means confusion or inaccuracy, but difficulty in establishing ontological differences between craving and desire for anyone.

“I’ve experienced a lot of things, all the same though, a panoply of illusions, a gallery of collapsing mirrors. Who knows what I was looking for in others that I have not been able to find in myself. The dark background of creation is still closed to me and remains armored, plunged into an abyss that does not exist“.

The emotionality in this novel becomes Logos, personalities become characters, which are determined both by biology, by nature and by the search for an extreme that cannot be possessed and realized except in the literary field, because literature, as Brama demonstrates, must dig along the ridge of the abyss. Brama is a happy example of decadent and fortunately anti-transhumanist art, (so much in vogue nowadays) which claims the superiority of the imagination over reality and Ilaria Palomba a queen on ruins. 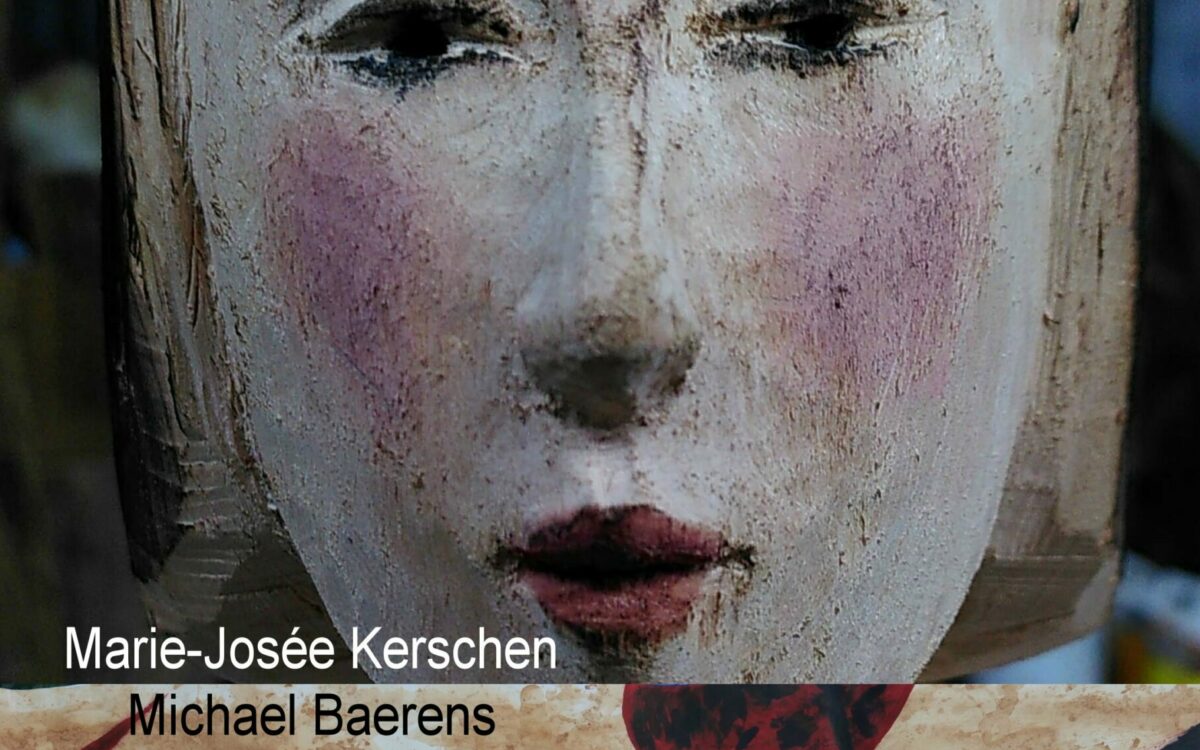 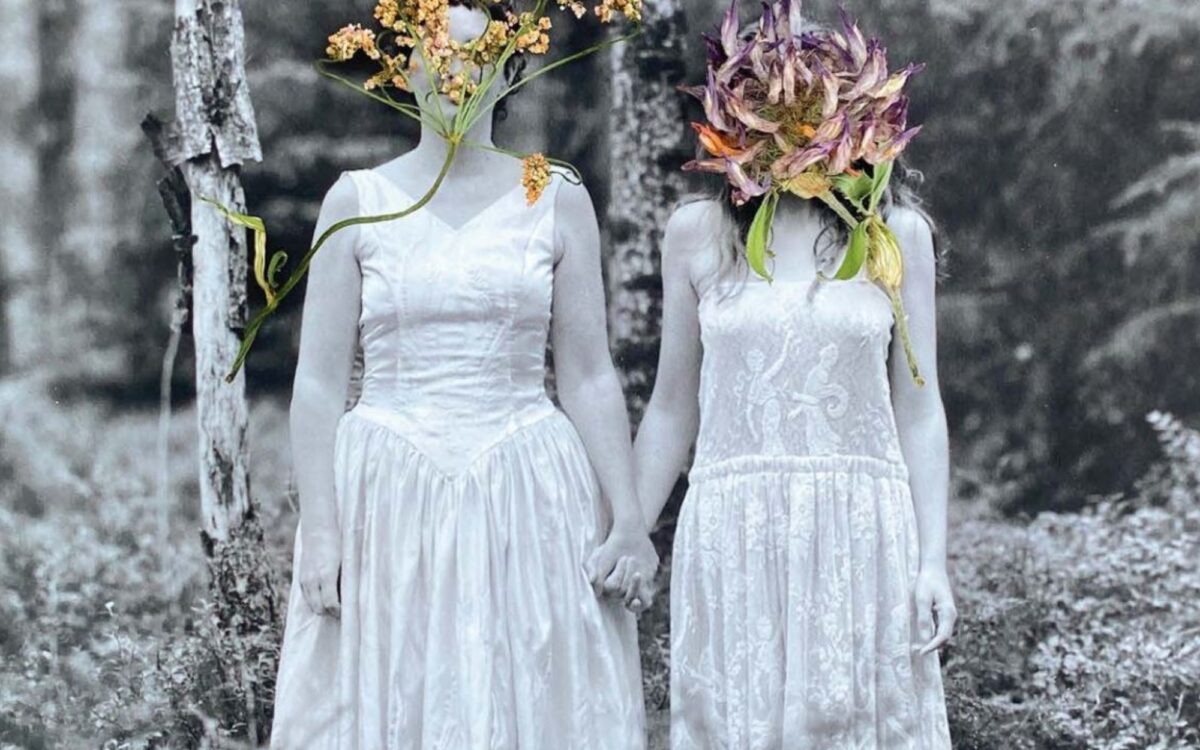 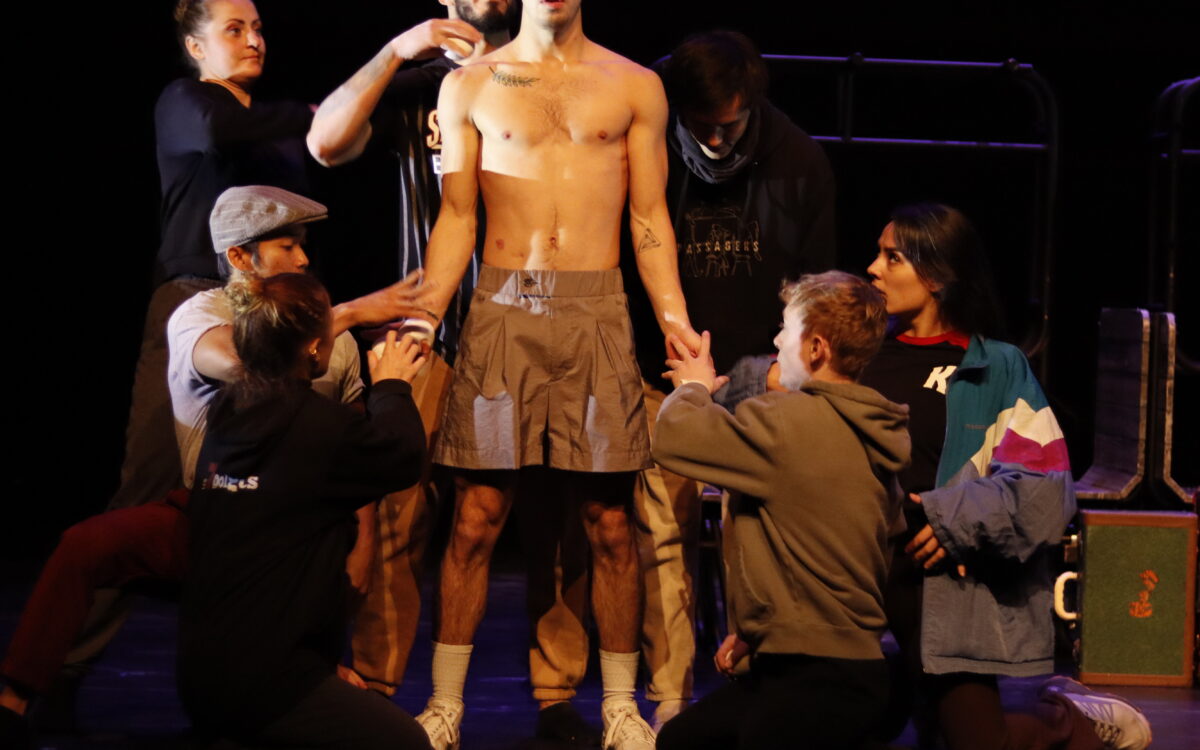