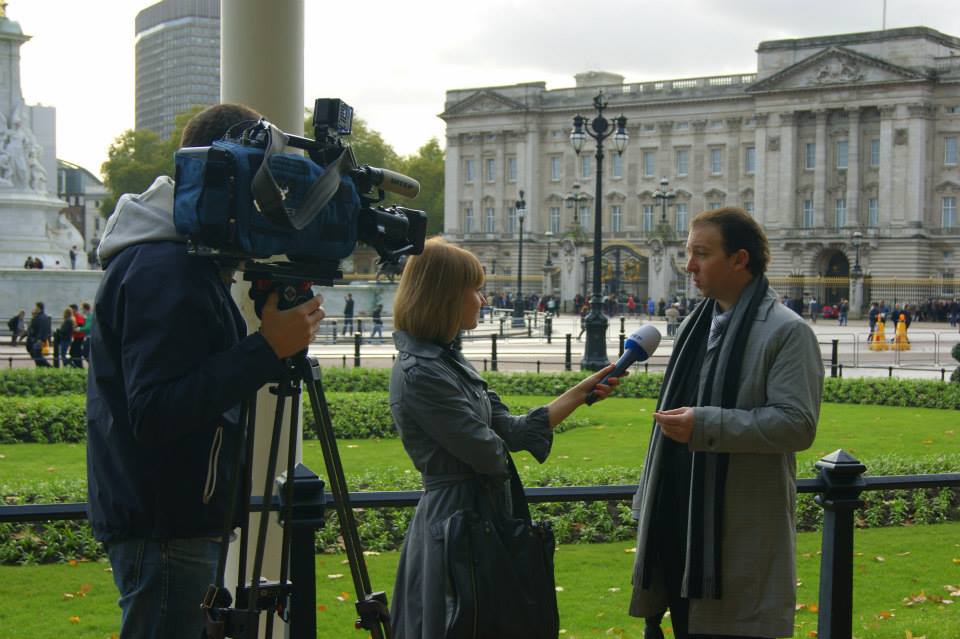 Sinitta had this to say:
„Token economics are certainly a modern conception, however, when paired with ancient insitutions such as the Monarchy, like the „Royl“ coin, how can you not have a sound and populary backed cryptocurrency investment which will last well into the future. I think that Thomas (Mace-Archer-Mills) and the Crown & Country team have really created an innovative and meaningful way to use modern token technology and harness its power for the better through their ICO, which will help put a human aspect on the crypto world, such as with the donation of proceeds from the sale of the „Royl“ to be bequethed to Prince Harry’s charities as a wedding gift.“

„There is nothing more celebratory than a modern currency doing good deeds which are dedicated to young and modern Royal patrons who help others, such as Prince Harry and Miss Meghan Markle, whom we can not wait to welcome into European Royalty!

Tv-anchor and Author Dr. Prince Mario-Max Schaumburg-Lippe of Germany is a Prince and Artist. He studied Jazz Dance in NYC at icon Luigi with Liza Minnelli and studied acting with David Strasberg at the world famous Lee Strasberg Institute in Hollywood. He was lead in Pretty Faces The Musical, Dracula’s Story and Twelve Days of Christmas World Premiere. Then he starred and acted in TV-Shows by Warner Brothers, films for Livetime and hit shows on ABC, CBS, VH1, NBC and RTL. He hosts his own TV-Show for the last eight years Astro Royal reaching 102,7 Million households in 34 countries and is a multi Golden Halo Award Winning Actor, Award Winning producer and media personality holding 3 Master degrees and a doctorate. He created a top selling fragrance and teleshopping line, wrote several books and his latest book is published by the worlds largest publishing company Bertelsmann Randomhouse Books. He appeared in thousands of Articles and on dozens of covers of Magazines, being himself an alumni Gruner and Jahr and Burda Media author for Europes Largest Magazine. His recent Music productions are We Are One by Grammy Winner David Longoria, three of his own Albums The Royal Album 1, 2 & 3, Have Yourself A Merry Little Christmas by Disney’s Lion King Producer and Imagine in Seven Languages coming out next. He is recognized as the 9 inventor of the first exclusive Royal news TV show by the National Academy of Television Arts and Sciences and is an Emmy’s Judge with his more then 20 years television experience and top ratings.

„I love the concept of a celebratory currency as an investment mechanism. It is unique, sentimental and thoughtful all in one – I see it as the currency of joy, love and respect to the Royal Couple. It is amazing to see that the Crown and Country Magazine and the British Monarchist Society are harnessing modern, innovstive and tactical ways to be a part of this very special moment.“

Celebrity Aesthetics Surgeon of Harley Street A pioneer in his field, as well as practising from his Harley Street and London Bridge clinics, Dr. Vincent Wong is also the official aesthetics doctor at London’s Bvlgari Hotel. He also presents his work and research at national and international conferences, including FACE (Facial Aesthetic Conference and Exhibition), and those hosted by the British Association of Plastics, Reconstructive and Aesthetics Surgeons (BAPRAS), and the British Association of Dermatology (BAD). Sought after for his expert opinion, Dr. Vincent has featured in popular press and on television channels, including Sky TV, Fox TV, Levant TV, Fashion TV and Discovery Channel. He has also appeared on various radio chat shows, including BBC Radios. 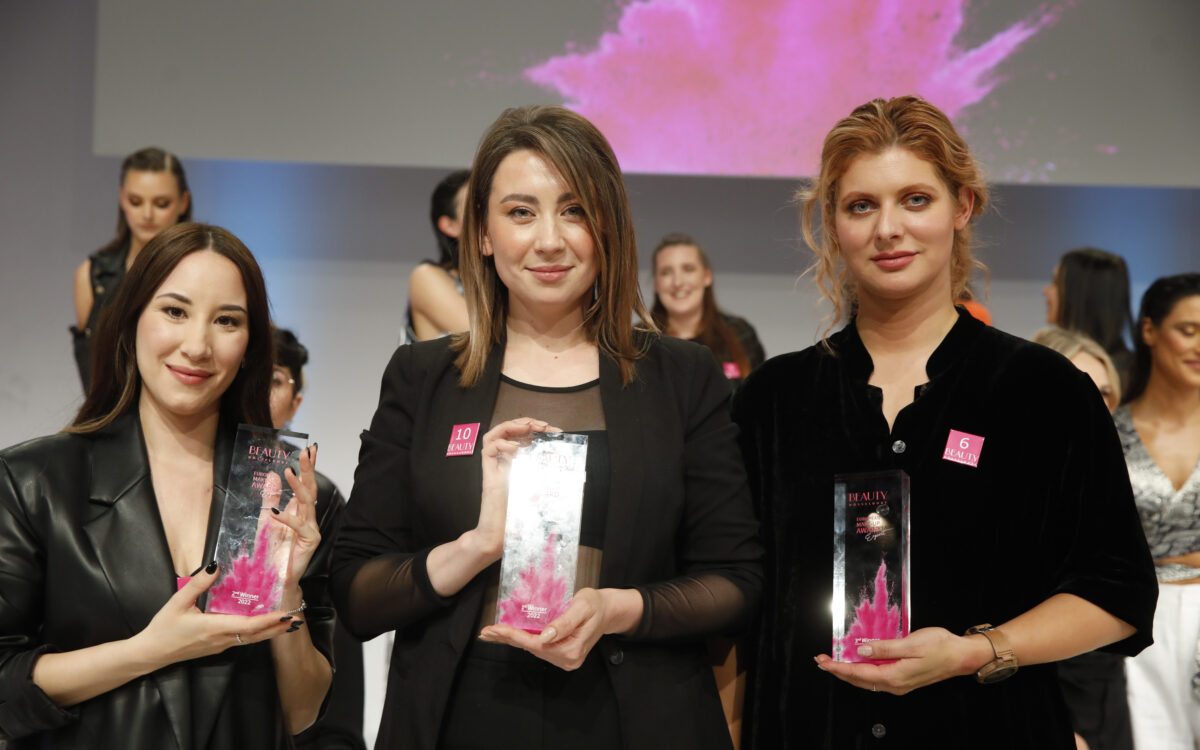 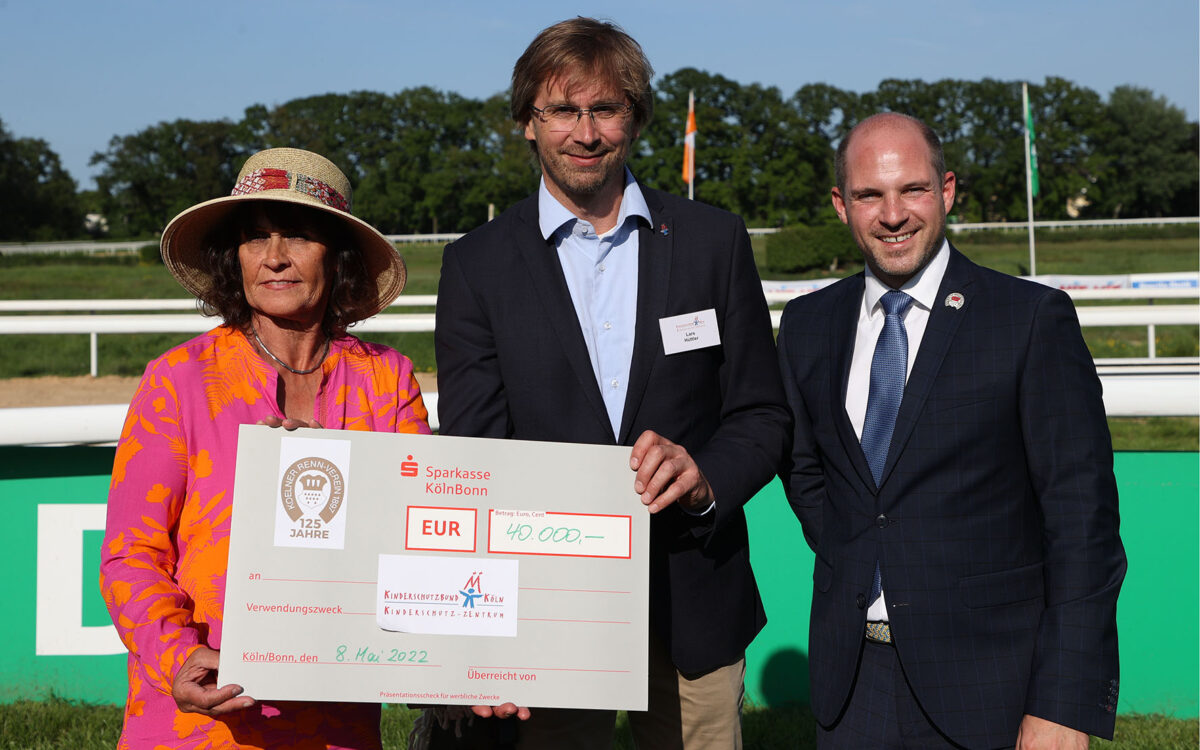 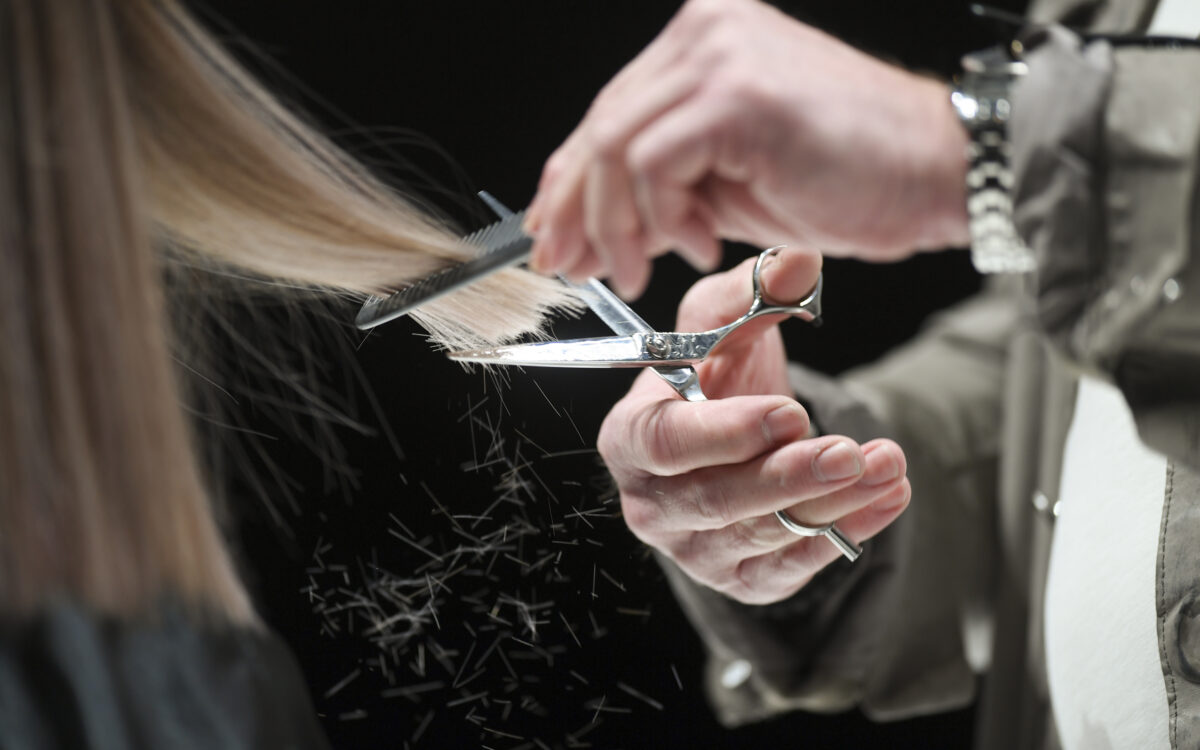