BIGGER THAN EVER Top Royal commentator, Thomas Mace-Archer-Mills, just started a new chapter in his illustrious career. The Royal expert and celebrity is world renowned for his nobility commentary, and was the number one thought on everyone’s mind after providing live running commentary from Windsor Castle, for several international media outlets, at the Royal wedding of Prince Harry and Duchess Meghan.

The professional and successful broadcasts from Windsor triggered a bullying campaign of hate and jealousy against Mace-Archer-Mills from cut-throat competitors in the small, but highly intense royal reporting market. The focus of the smear campaign was an ‘accusation’ that he speaks with „too much“ of a proper British accent, despite the fact that he has worked in the Royal reporting industry within he United Kingdom for nearly a decade. It should be noted by the way, that The Duchess of Sussex, former American actress Meghan Markle, has begun to present the finest British English nowadays, and is beloved (also) for that.

The entire plot to bring Mace-Archer-Mills down has only made him more famous, and has further proven that he certainly knows his Royal subject. The British newspaper, The Sun, known for their excellence in investigative journalism, discovered and reported on (along with a handful of other outlets) the #Fakenews story about ‘Tommy from Upstate New York’, who in fact is of British blood and ancestry on his mother’s side. The British media outlet published several articles about Mace-Archer-Mills and even featured an exclusive non-biased and fair interview with him. Mace-Archer-Mills is a proven, award winning top American and British author (winning the coveted UK Gourmand Award for his 2018 book, „Their Majesty’s Mixers: When They Reign, They Pour„, available at Barnes & Noble), publisher, Royal expert and celebrity commentator, who just became too successful and famous for his competitors.
Since The Sun unfolded and properly reported the true story behind the attempted defamation and assassination of his knowledge and career, Mace-Archer-Mills has become even more famous due to immense international publicity, relevance of his knowledge to the subject of Royalty and his dignified actions in dealing with such public scrutiny and unwarranted attacks. He is now the highly respected founder of the brand new Crown & Country Radio Station, which is an addition to the Crown & Country Magazine brand. The station has a great line-up of Royal themed shows, political shows featuring Brexit and the „special relationship“ with America, as well as chart topping hits and associated music themed programmes from both American and British charts. Mace-Archer-Mills has already booked the who’s who of the Royal world for the new radio station and could reach a level of Howard Stern notoriety in its field.
Congratulations to Thomas Mace-Archer-Mills and his amazing new venture. Zeitblatt* was the first news outlet to unfold the truth and publish a defense of Mace-Archer-Mills against the media scrutiny scam and #fakenews campaign that had one goal in mind – to bring this reputable colleague down – an attempt by the cowardly, jealous and bullying competitors of international print, online press and television. We wish Mr Mace-Archer-Mills much success as he continues to educate knowledgeably in his field about the world of Royalty. 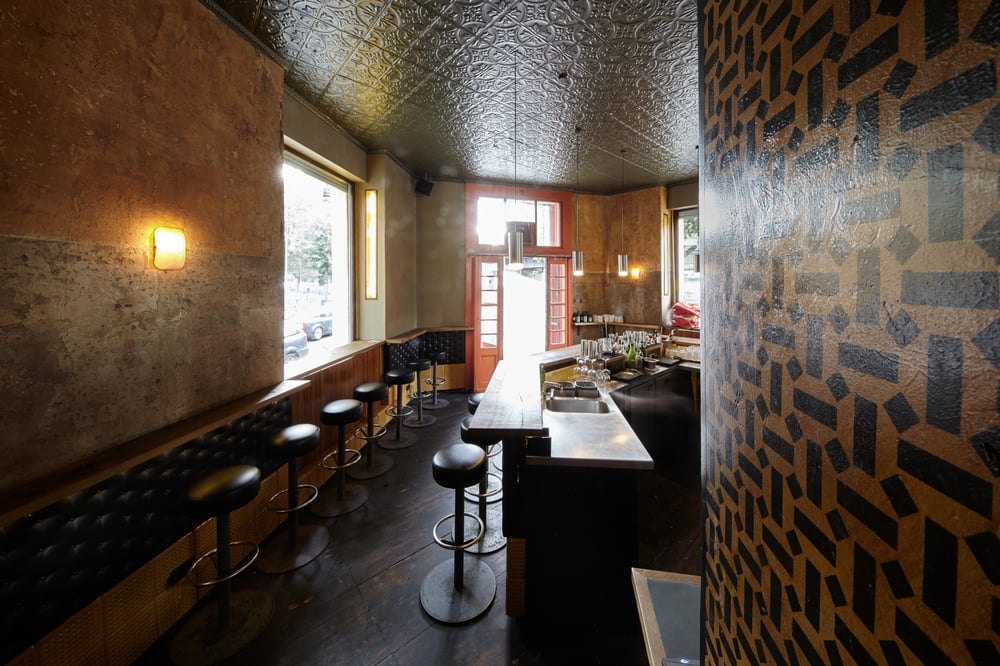 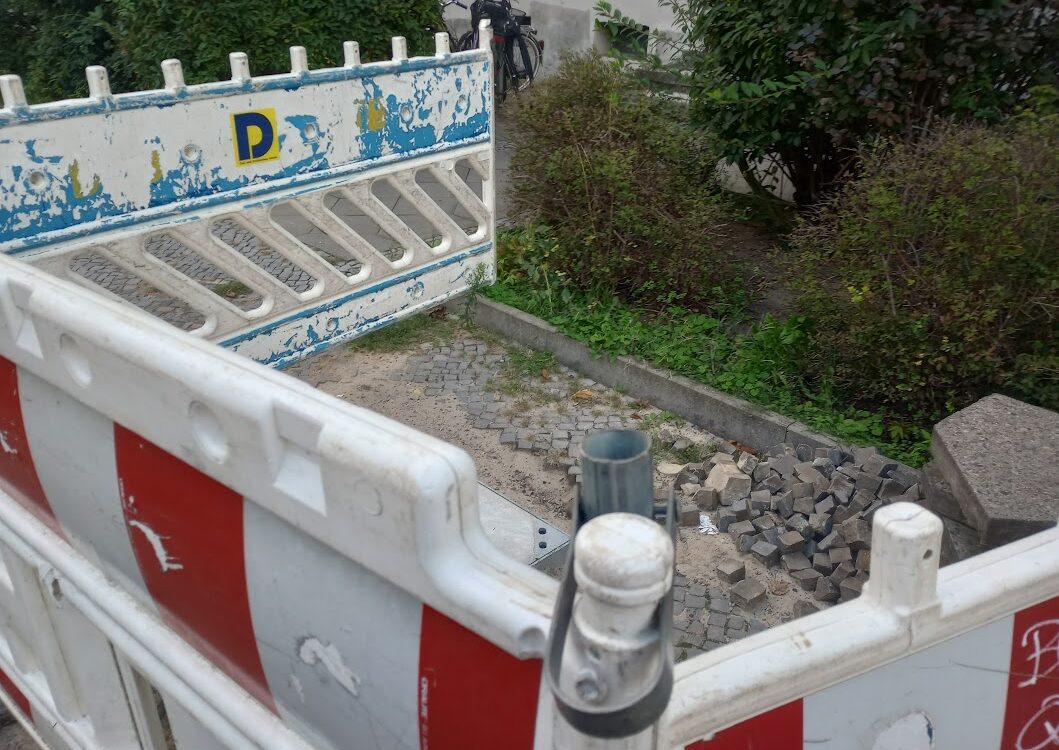 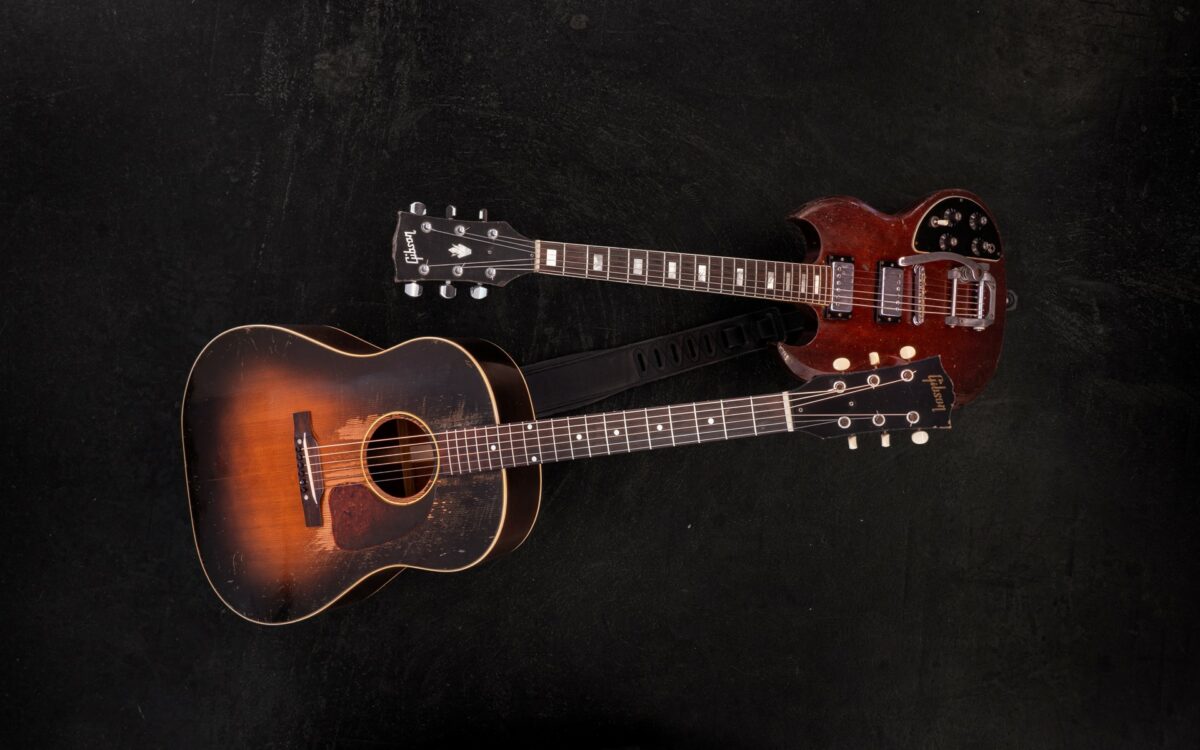