2020 Super Formula season slips into gear for Cassidy and Hirakawa

2020 Super Formula season slips into gear for Cassidy and Hirakawa 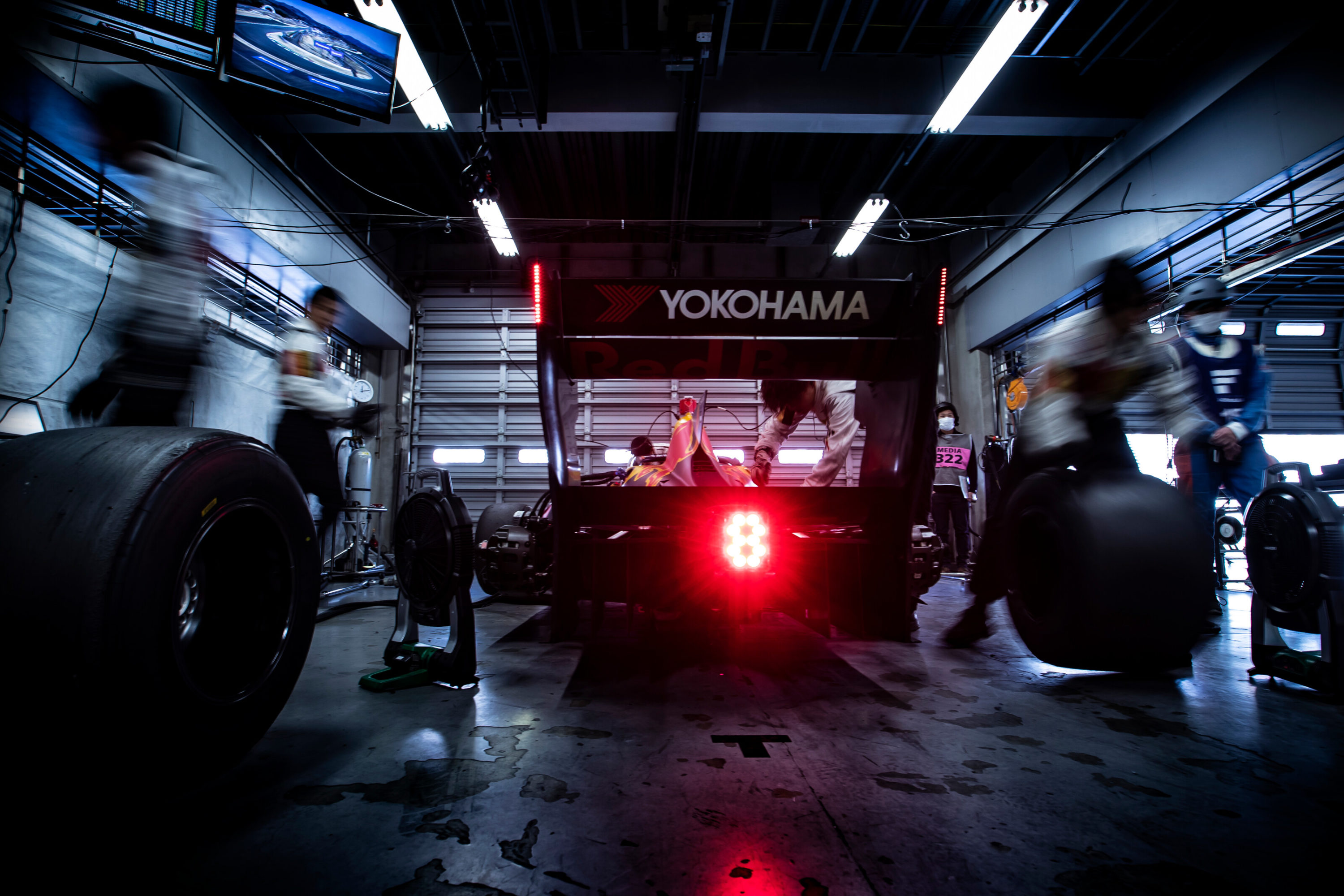 Japan’s top-level single-seater championship has been given the green light for seven rounds at iconic circuits when the Super Formula season starts at the Twin Ring Motegi on August 30. Here is all you need to know:

Every one of the tight, turbocharged battles will be live on Red Bull TV through until the final chequered flag at Fuji Speedway on December 20.
– The fastest formula car series outside F1 sees teams using the same Dallara chassis, Yokohama tyres and two-litre turbocharged engines from Honda or Toyota.
– The likes of Formula One legend Michael Schumacher, Ulsterman Eddie Irvine and, more recently, Scuderia AlphaTauri Honda’s Pierre Gasly have all starred in the series with the Frenchman the overall runner-up in 2017 thanks to two race wins as a 21-year-old rookie.

– Gasly, 24, explained: „Super Formula was really great for me before F1 because the cars have a lot of downforce – probably the closest to Formula 1. Also, it was good to have to adapt quickly to the new car, new tyres and start my relationship with Honda – learn how to work at our best with the Honda engineers.“ 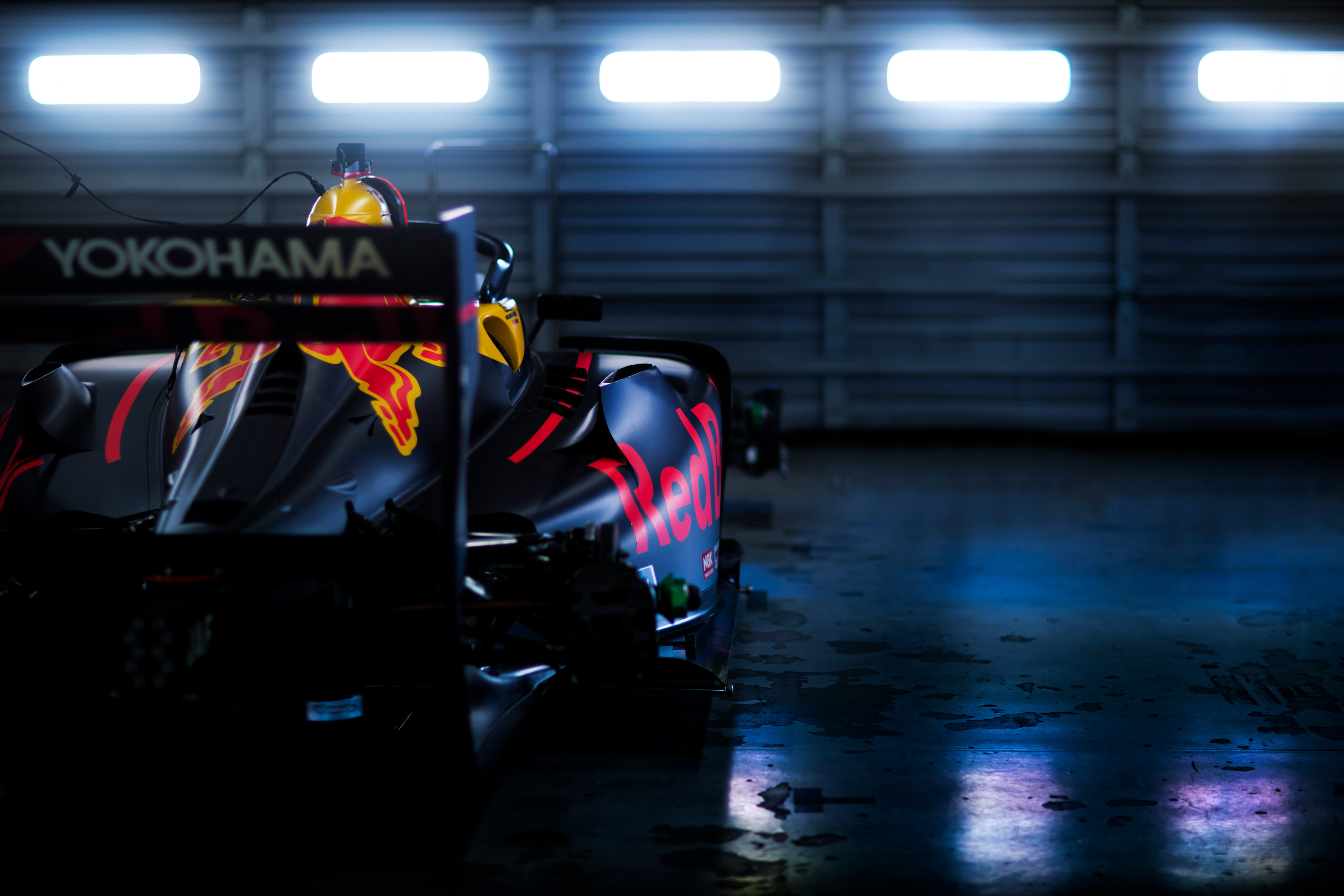 – Red Bull Motorsports Advisor and Head of Driver Development Dr. Helmut Marko revealed: „The car is very fast and you are competing against drivers who have more experience, because traditionally the Japanese drivers stay more or less their whole career in Super Formula. You are adapting to new circumstances and circuits in a country where the culture, language and way of working on a car are different. It’s a cultural education as well, and it’s very good for building your personality and your character.“

– Among those to watch are Japan’s own Ryō Hirakawa, who won at Motegi in 2019, and defending champion Nick Cassidy with the New Zealander clinching the prestigious „triple crown“ of Japanese Motorsport titles after the All-Japan Formula 3 and SUPER GT titles.

– In 2020, bonus points will be awarded to the top qualifiers in every round and each driver’s best five races of seven will count toward the championship.

– No refuelling is allowed and cars will have just enough fuel to complete a full race, while there is a single tyre compound as changes are now deemed not mandatory.

– Races are hosted by Japan’s most iconic circuits with the 4.8km road course at the Twin Ring Motegi an epic construction project over 10 years in the making. 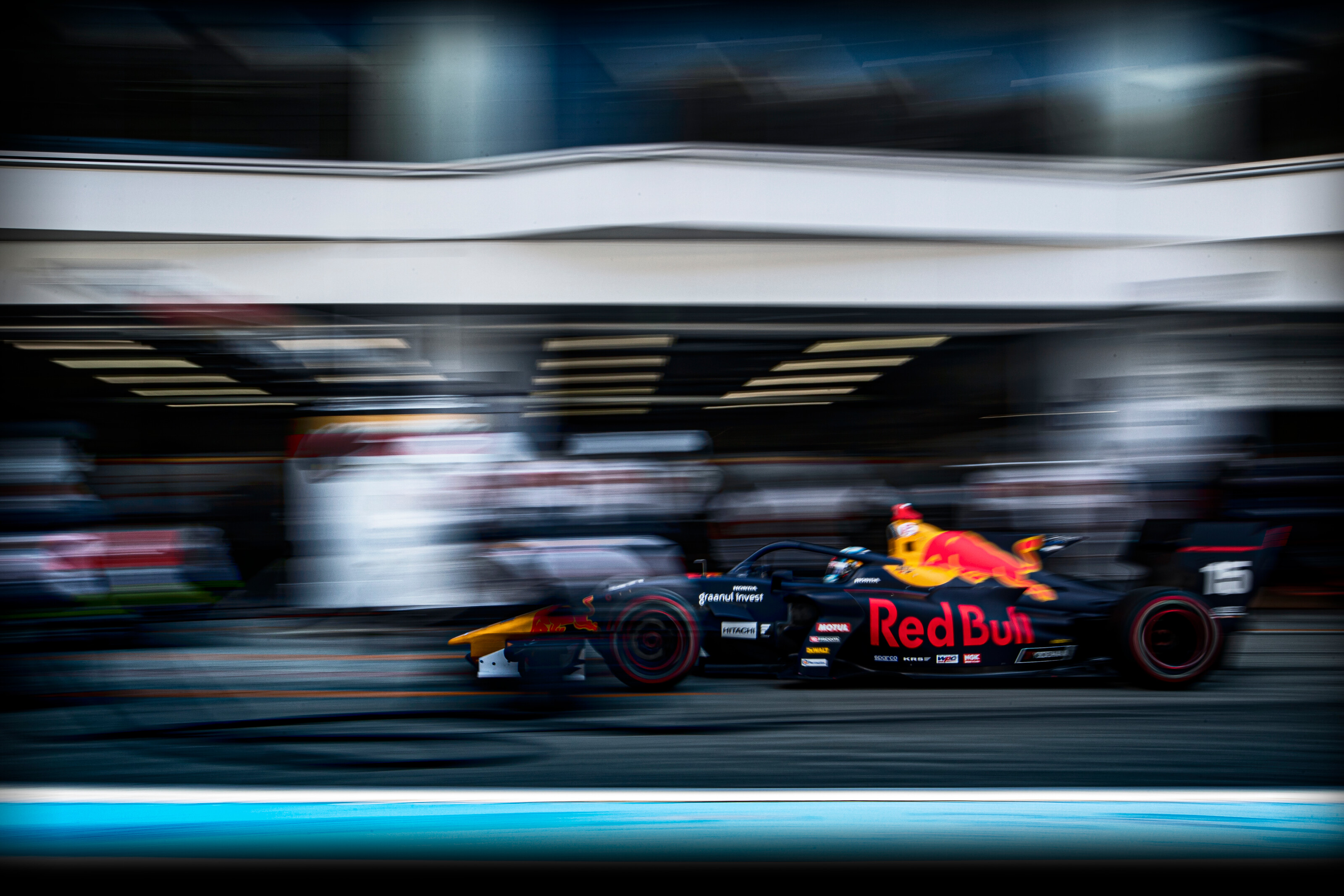 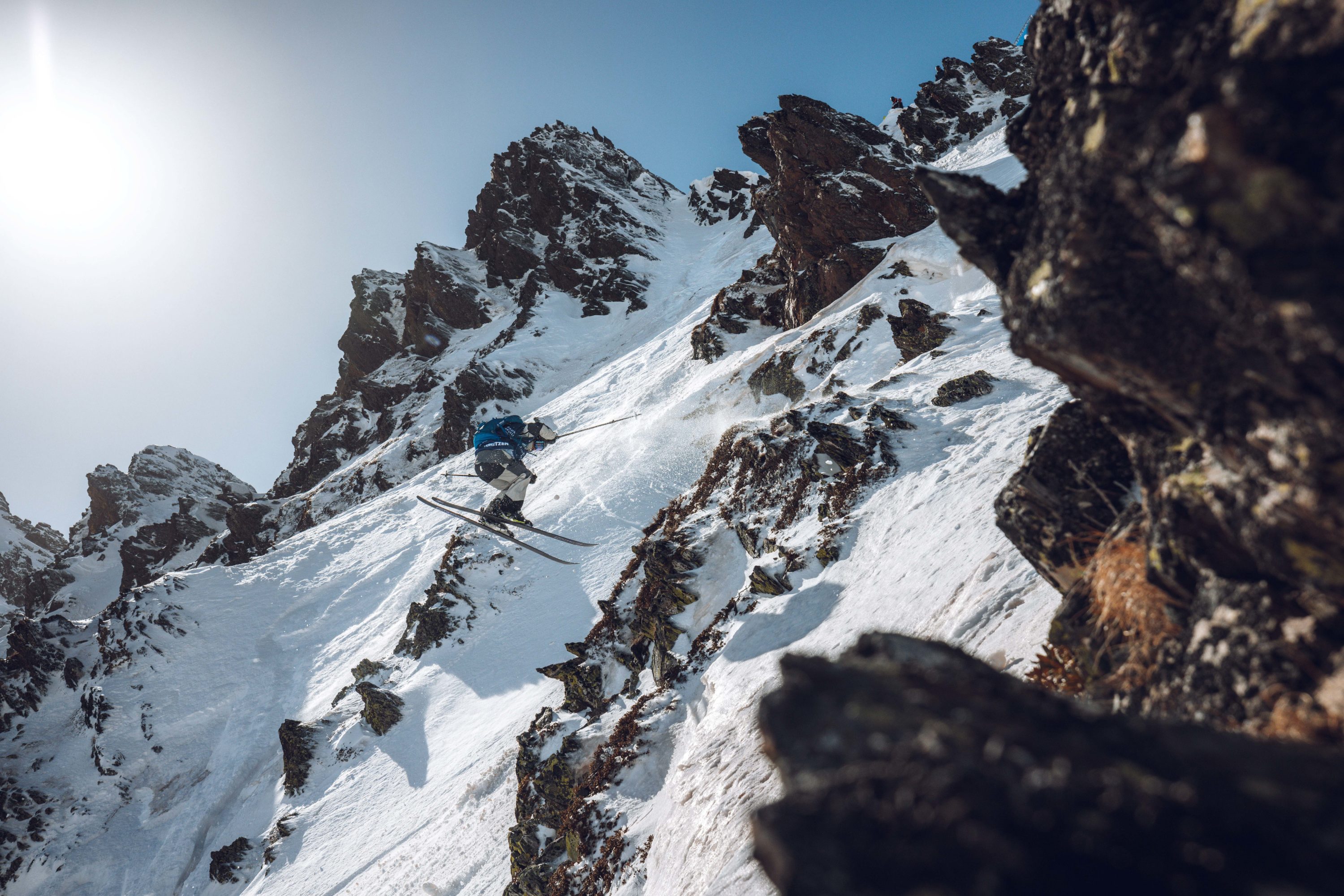 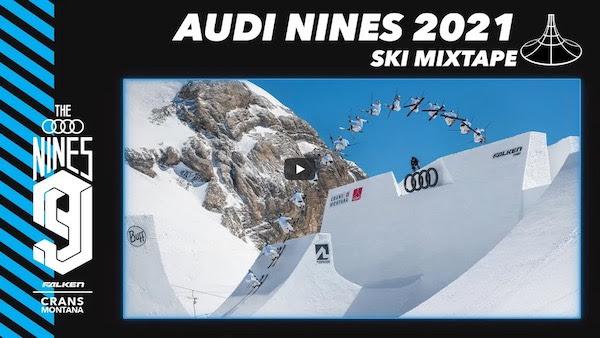 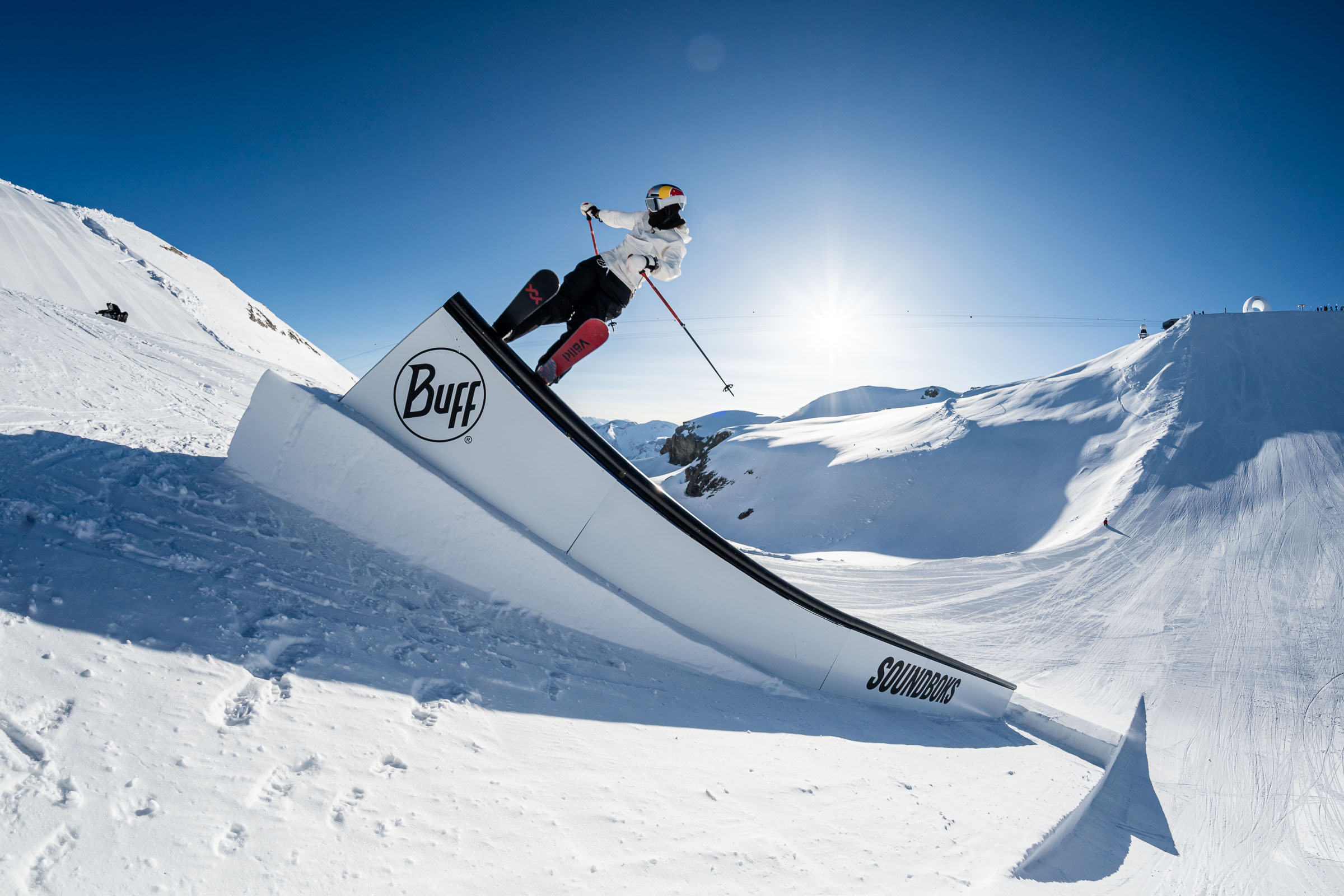